Shanteari Weems, the woman accused of shooting her husband in a D.C. hotel room over the summer, pleaded guilty to two charges on Monday. FOX 5's Nana-Sentuo Bonsu has the latest details on the Mandarin Oriental Hotel shooting.

WASHINGTON - Shanteari Weems, the woman accused of shooting her husband at the Mandarin Oriental Hotel in July, pleaded guilty Monday to two criminal charges in a D.C. courtroom.

A spokesperson for D.C. Courts said Weems pleaded guilty to carrying a pistol without a license and to an aggravated assault while armed charge. Court records show she is also facing two additional charges.

On the night of July 21, police believe Weems, 50, got in her car, drove to D.C., and shot her 57-year-old husband James Weems Jr. twice then barricaded both of them inside their room at the luxury hotel.

Tony Garcia is representing Shanteari Weems, the woman who D.C. police say got in her car, drove to the city, and shot her 57-year-old husband, James Weems twice inside a room at the Mandarin Oriental Hotel. FOX 5's Nana-Sentuo Bonsu has the details!

Court documents revealed that Weems did so because she claims her husband was molesting children at the Owings Mills daycare she ran.

Weems' attorney, Tony Garcia, previously told FOX 5 that his client was "angry and felt guilty and didn't want another child to be touched by that man."

Garcia said that Weems was not trying to kill her husband. He said she wanted answers after she received multiple calls from parents accusing her husband of molesting the children. Child Protective Services shut the center down several days before the shooting occurred. 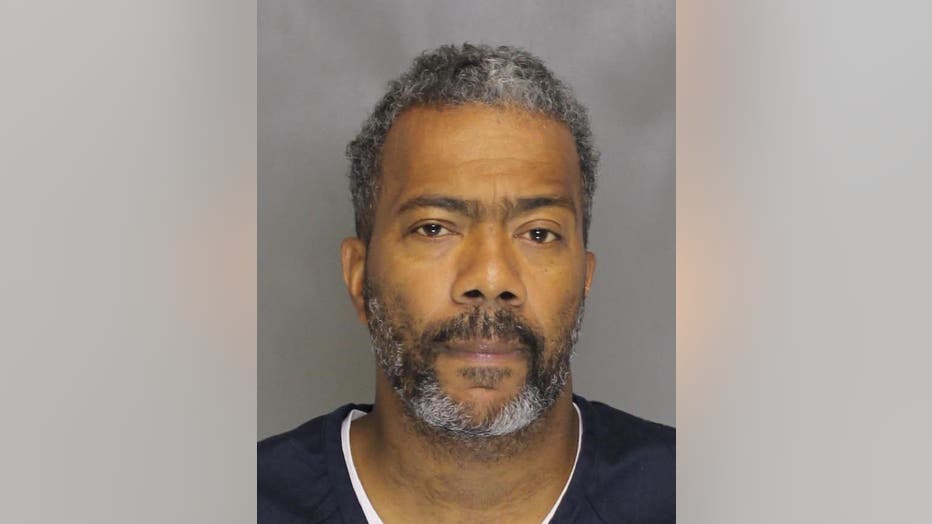 In August, the Baltimore County State’s Attorney’s Office confirmed James Weems, Jr. was arrested on 13 charges, including third-degree sex offense and sexual abuse of a minor.