A frightening scene unfolded Thursday night in Prince George's County after authorities say one person was killed and two others injured following a triple shooting at the Woodmore Towne Centre in Glenarden outside a Silver Diner restaurant.

GLENARDEN, Md. - A frightening scene unfolded Thursday night in Prince George's County after authorities say one person was killed and two others injured following a triple shooting at the Woodmore Towne Centre in Glenarden outside a Silver Diner restaurant.

Police tell FOX 5's Bob Barnard that the incident happened around 10:30 p.m. during an exchange of gunfire between two people in the parking lot. 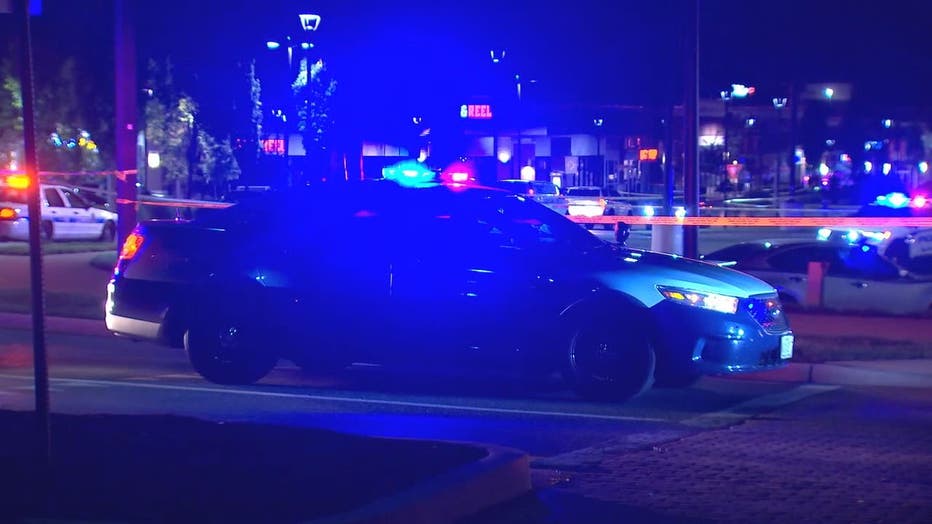 Barnard says one of the victims ran inside the Silver Diner after being shot. Calvin Adams told FOX 5 that he and his family had just sat down for dinner when the victim ran inside.

"Next thing you know we heard somebody say, 'He's got a gun, he's got a gun.' We took off – we just scattered. We didn't know which way to go," Adams said. According to Adams, the victim put a firearm he was holding down on the counter. Adams said the victim was bleeding and then fell to ground. "I've never seen anything like it. Just to come out and have a good dinner -- and I thought this was one of the safest places." 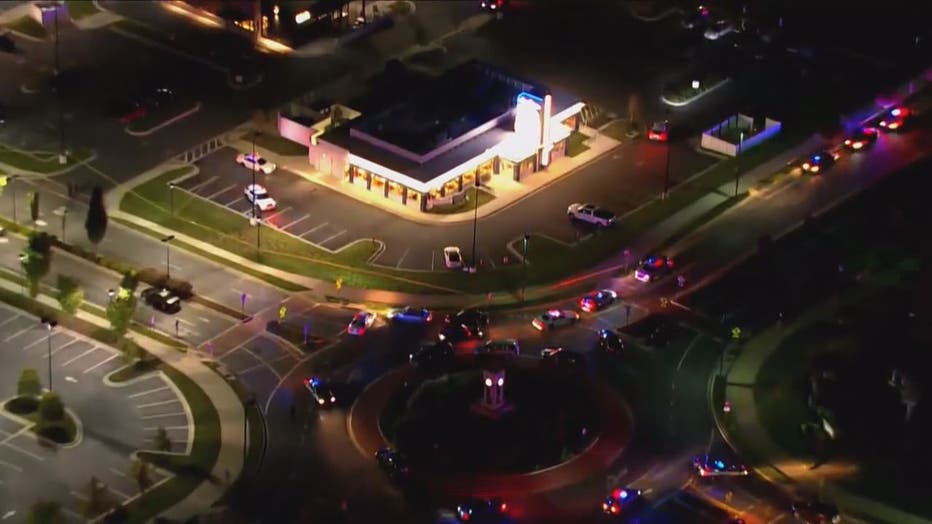 Barnard said one of the shooters later died from their injuries and the other fled the area. Officials say two additional people were struck by gunfire and hospitalized. Several vehicles were seen being towed from the parking lot in the early morning hours before the police cleared the scene.

In a tweet Thursday night, the Silver Diner said, "We are shocked & dismayed by the events this evening at Woodmore Town Center, where we have a Silver Diner. Thankfully our Associates and Guests are safe. To our knowledge the events occurred outside the diner, in the town center." Early Friday morning the restaurant tweeted that they are, "saddened by the incident."

The shootings remain under investigation at this time. 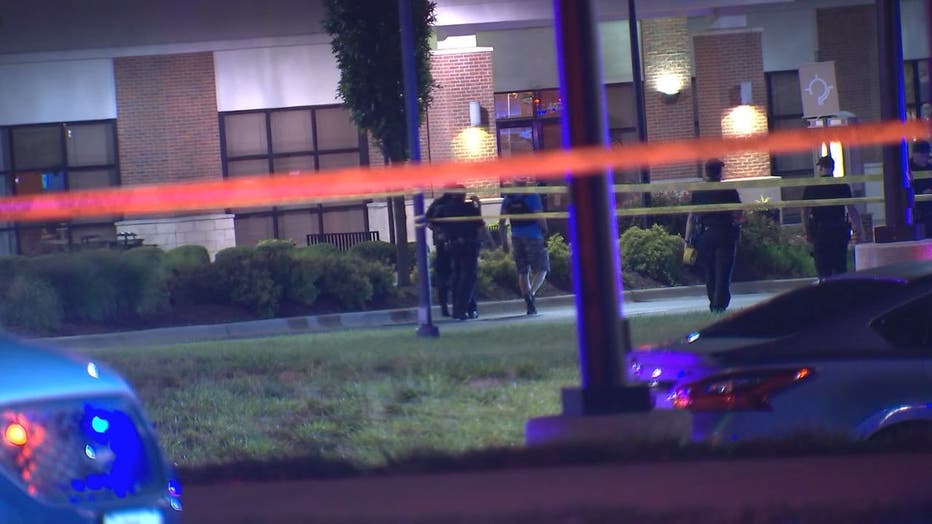