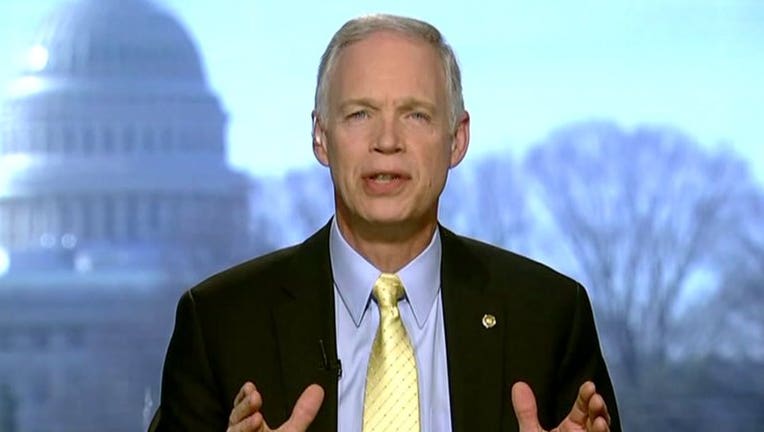 Sen. Ron Johnson has tested positive for COVID-19, his office announced Saturday -- making him the third senator to test positive in recent days.

Johnson, R-Wis., was tested Friday after being exposed to someone who has since tested positive for the virus. His office said he feels healthy and is not experiencing symptoms.

Johnson is the third senator to test positive in two days, since it was announced that President Trump had tested positive for the virus early Friday.

If Sens. Thom Tillis (R-N.C.), Johnson and Mike Lee (R-Utah) remain out of office this month because of coronavirus, their absences could prevent Senate Republicans from confirming Supreme Court nominee Amy Coney Barrett until after the November election in a lame-duck session.

This is a breaking news alert, check back for updates.