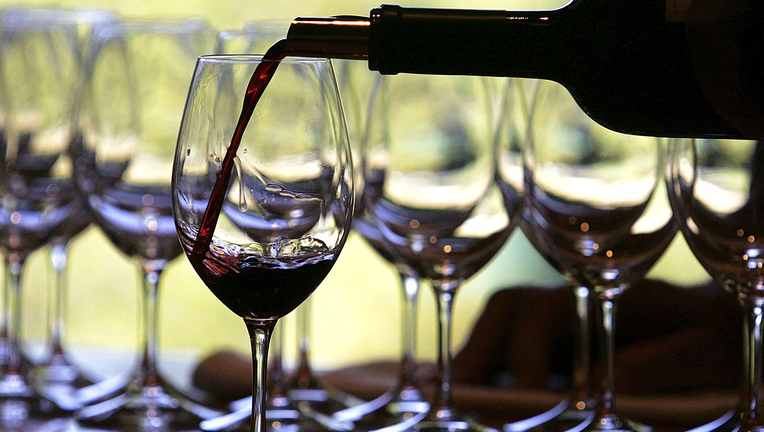 The price of wine is slated to drop this year due to an excess supply of grapes, ultimately giving wine connoisseurs something to raise a glass to.

Experts at a recent winemakers' conference say the large crop supply will force distributors to offer discounts across the board due to growers producing large crops of quality grapes, WABC reported.

Over recent years, California grape farmers have faced a problem of too much supply, a problem that has been highlighted in Allied Grape Growers' 2020 winter report on the wine industry.

“The industry is facing a demand problem more so than a supply problem,” the report explained. “Simultaneously, we have pointed out that, regardless of the origin of the problem, the end result is the same – market imbalance, ultimately manifesting itself as oversupply.”

However, some experts argue, citing data from 2019, that if history repeats itself, a price reduction may not occur in the new year.

"We thought we would see some limited price reductions in bottles priced in the middle teens in 2019," Rob McMillan, EVP and founder of Silicon Valley Bank’s Wine Division said in an annual report on the state of the wine industry. "Though we did see increased demands from distributors for additional allowances through the year, which should have driven lower bottle prices in theory, we can’t find evidence of that."

Regardless, experts say millennials are playing a major role in the oversupply of wine more so than overplanting.

"Our current oversupply in California and Washington isn’t due to speculative overplanting," McMillan said. "It’s due to the wine industry’s growing miss in not providing consumers what they want. Based on the industry’s current results, making great wine isn’t good enough for the consumer today. We are increasingly missing the mark on consumer expectations, and our results show it."

Overall, wine consumption among Americans is on the decline, according to The Wall Street Journal, citing a study by alcoholic beverage analytics database IWSR, which found that Americans consumed less wine in 2019, ending the consistent rise in consumption since 1994.

Consumption in the U.S. dropped 0.9 percent last year, according to the study.

Get updates at FoxBusiness.com