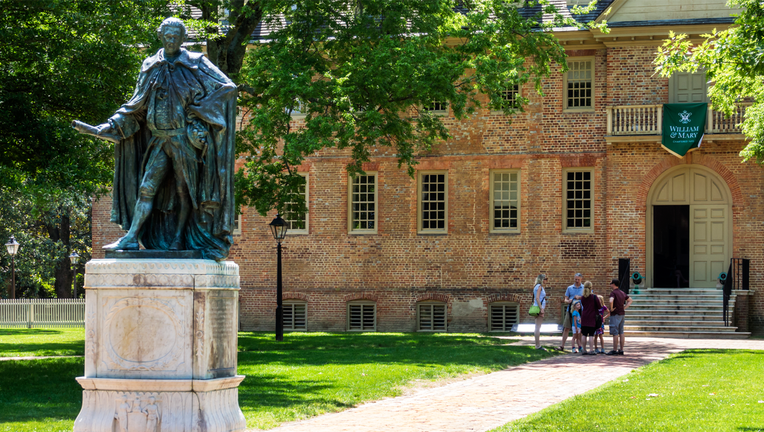 WILLIAMSBURG, Va. (AP) - William & Mary has received a $1 million grant to help fund research into the legacy of slavery and racism at the school in Virginia as well as at the estate of fifth U.S. President James Monroe.

The university in Williamsburg said in a statement Wednesday that the grant comes from the Andrew W. Mellon Foundation.

William & Mary said the five-year grant will fund several initiatives. They include genealogy work as well as an oral history project documenting stories of descendants of enslaved men and women.

The project will be executed in part by the school's Lemon Project, which aims to rectify past wrongs by the school against African Americans. Also involved is Highland, Monroe's former estate in Charlottesville, which is part of William & Mary.