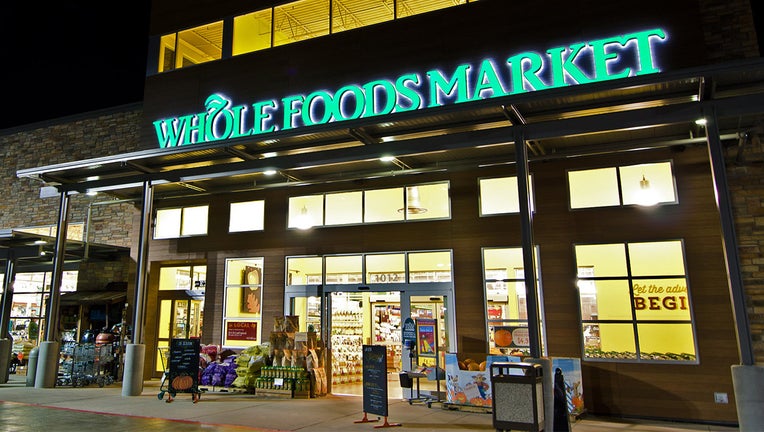 Every store in the U.S., Canada and the United Kingdom will start carrying paper straws instead. The chain also plans to reduce the size of its produce bags to contain 70 percent less plastic.

The move makes it the first national supermarket chain in the U.S. to remove plastic straws, FOX Business reports. Stores will still carry plastic straws as an option for persons with disabilities.

Whole Foods also announced they will start bagging their rotisserie chickens instead of using hard-plastic containers. Company officials estimate the initiatives will reduce 800,000 pounds of plastic used per year. They said ultimately, their concern for the environment is a principle in Whole Foods' mission.

"We recognize that single-use plastics are a concern for many of our customers, Team Members and suppliers, and we're proud of these packaging changes, which will eliminate an estimated 800,000 pounds of plastics annually," said A.C. Gallo, the company's president and chief merchandising officer, said in a statement. "We will continue to look for additional opportunities to further reduce plastic across our stores."

According to the Plastic Pollution Coalition, an estimated 500 million plastic straws are used every day in the U.S. and can "instantly becoming a source of plastic pollution."

Whole Foods' decision is the latest in a trend of government and business entities moving away from plastic. In New York, the state signed into law a ban on single-use plastic bags which will go into effect in March 2020. California, Hawaii and some cities in Florida have similar legislation in place.

In 2018, Starbucks announced it will replace plastic straws from all of its locations in the world with strawless lids and "alternative-material" straws.