FAIRFAX COUNTY, Va. (FOX 5 DC) - A battle over traffic enforcement is underway in Fairfax County as county officials are pushing for control over Jeff Todd Way.

As first reported by WTOP, it’s a four and a half mile commuter cut-through near Fort Belvoir and for years, they have been asking the army to give up jurisdiction.

Despite the 40-mile per hour speed limit, people who live along Jeff Todd Way between Route 1 and Telegraph Road say cars fly by so fast they have a hard time pulling out of their neighborhoods.

The road was opened in 2014 as a federal and local partnership to help ease traffic in the area. It had become an issue because nearby roads that cut through Fort Belvoir were closed to the public after the 9/11 attacks. 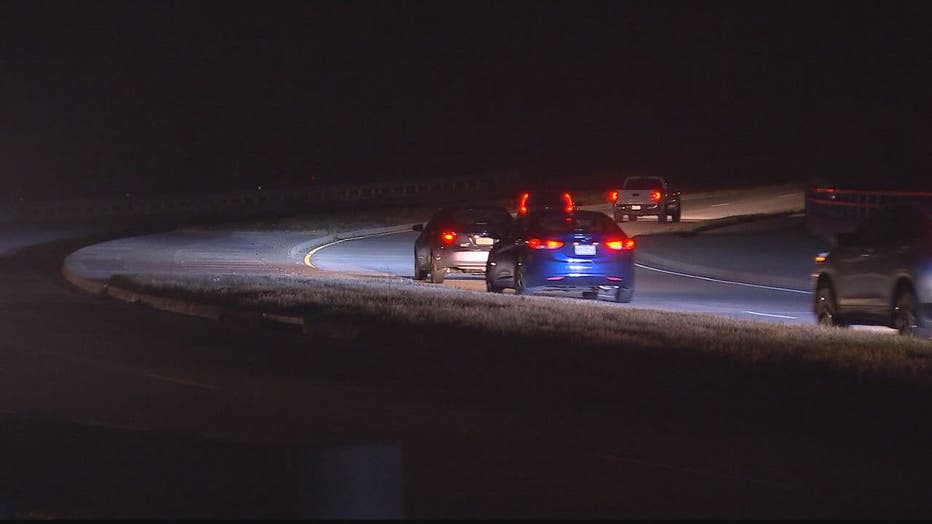 The Fairfax County Board of Supervisors says it’s been six years and the Army Corps of Engineers still hasn’t finalized the part of the agreement that would give county police jurisdiction over the road.

Mount Vernon District Supervisor Dan Storck says Fort Belvoir is too busy with the base and military matters, so this road ends up being ignored.

The board is sending a letter to the Army this week requesting immediate action.

They tell FOX 5, along with the speeding problems, there are frequent crashes and this road needs attention.  FOX 5 reached out to Fort Belvoir and is awaiting a response.