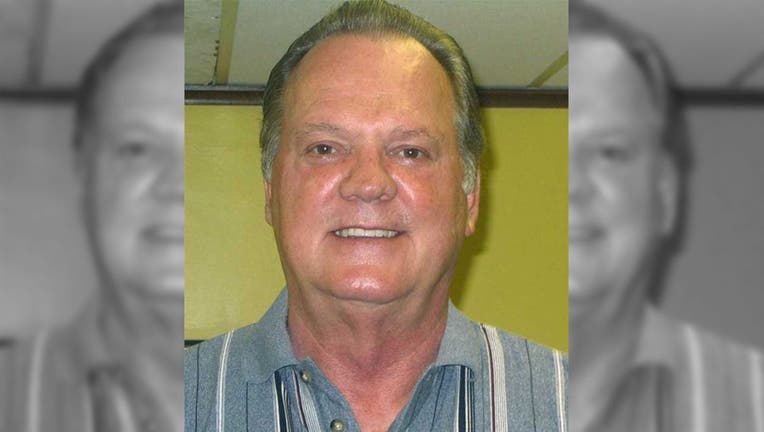 ALABAMA - A white professor at a historically black university in Alabama has filed a federal lawsuit against the school for age and racial discrimination after he claims they have denied him the salary he deserves, despite his tenure.

Marshall Burns, a 73-year-old physics professor at Tuskegee University, alleges the school pays younger employees at least $18,000 to $30,000 more than him, although his professorship spans over four decades.

Burns began his career at Tuskegee University in 1976 as an assistant professor, according to court documents—being promoted to a full-time position in 1980. The physics professor wrote a physics textbook—recognized by the Alabama state legislature, helped found the university’s first physics major, and lobbied for additional university funding.

Burns claims he earns $60,500 a year, despite requesting a raise at least 12 times.  His alleged salary is at the same pay grade as associate professor salaries, while his 12-page lawsuit says teachers of African and Asian descent are earning more than Burns, who earned his PhD. in 1972.

“I’m not a greedy person,” Burns told the Montgomery Advertiser at a press conference held Tuesday. “I applaud people who are successful. They’ve earned it. I think I’ve earned it, but I haven’t received it. I have tried and tried and tried everything I know.”