The first family is revamping its pet lineup, bringing in a new dog and cat while President Biden's current dog is set to be rehomed.

WASHINGTON - The first family is revamping its pet lineup, bringing in a new dog and cat while President Biden's current dog is set to be rehomed.

The Bidens received a pure-bred German Shepherd Monday as a birthday gift from the president's brother James Biden and sister-in-law Sara Biden, according to first lady Jill Biden's office. The dog, which was born on Sept. 1, will go by the name Commander. 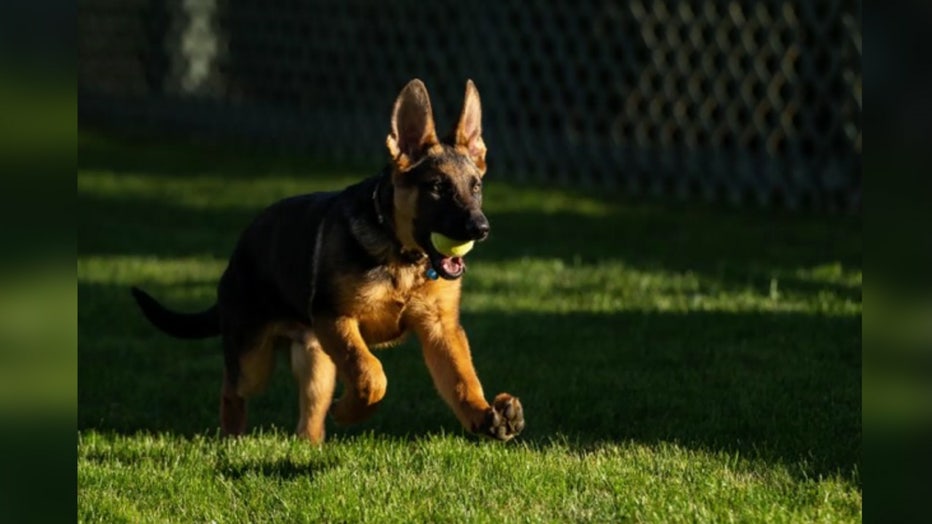 The Bidens' current German Shepherd, Major, will be rehomed with family friends. The Bidens made the decision to move Major after consulting with dog trainers, animal behaviorists and veterinarians, who said the dog would benefit from a quieter environment. 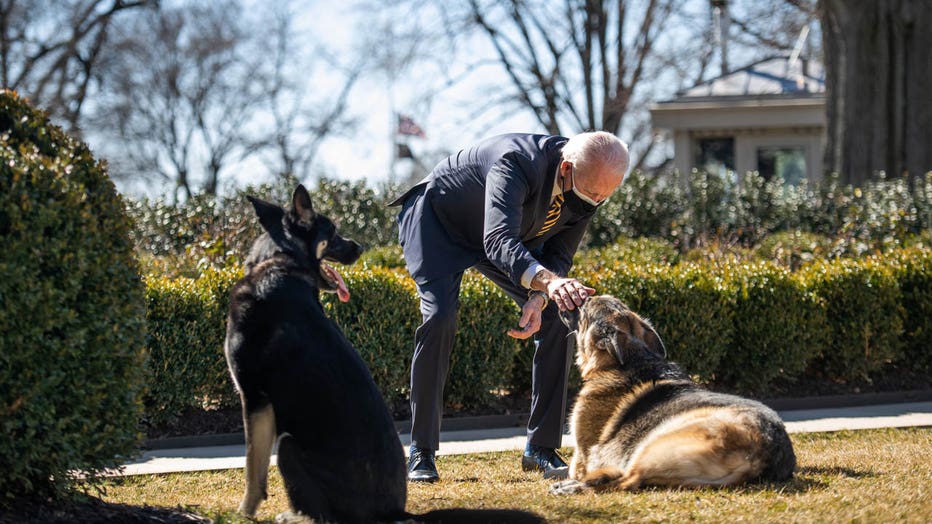 Major has been a source of controversy for the White House after being involved in several biting incidents since Biden took office in January, including a string of eight days in a row in which Major bit a Secret Service agent. At least one White House visitor was also bitten by Major, in March, with White House press secretary Jen Psaki saying the dog "was surprised by an unfamiliar person and reacted in a way that resulted in a minor injury to the individual."

But the White House said Major departing was not due to a new or specific incident, saying the decision was made after months of deliberation.

In addition to the new dog, the White House is also set to receive a cat in January. The news comes after Psaki teased the possibility of a White House cat earlier this year, though she said it would come before a bad news day.

"I’ve been joking, although maybe it might be true, that we’re waiting for a bad news day for that to come out," Psaki said of the possibility of a White House cat earlier this year. "If you see a tail wagging coming out of the briefing room, you’ll know something bad is about to happen."