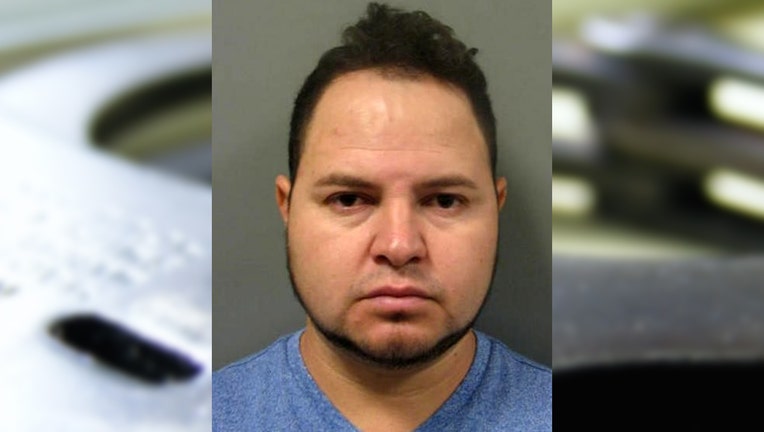 WHEATON, Md. - A construction worker who was working on a home in Wheaton raped a teen multiple times and impregnated her, according to authorities.

Montgomery County police said 31-year-old Francisco Mendoza was at the home on Medway Street daily in May when he attacked and raped the 17-year-old girl.

On one visit, the victim said Mendoza grabbed her by the hair, threw her on the couch and raped her.

The victim said Mendoza raped her four times during the month of May. Each time he did not use a condom and told her not to tell anyone because no one would believe her, according to police.

The victim later became pregnant with Mendoza's child and he was brought in for questioning, according to the police report.

Authorities said Mendoza admitted to having sex with the teen at least twice. He has been charged with second-degree rape and sex abuse of a minor.