Jane Fonda announced on Friday that she is suffering from non-Hodgkin's lymphoma — a type of cancer that can start anywhere in the body where lymph tissue is located. (Getty Images)

Two-time Academy Award winner Jane Fonda announced on Instagram on Friday that she's been diagnosed with a treatable form of non-Hodgkin’s lymphoma.

"So, my dear friends, I have something personal I want to share," the 84-year-old wrote.

Cancer occurs when cells in the body grow out of control, according to the American Cancer Society. Almost any cell in the human body can become cancerous and spread to other parts of the body, the same source also explained.

But what is non-Hodgkin’s lymphoma, exactly?

Non-Hodgkin's lymphoma (NHL) is a type of cancer that begins in the immune system. 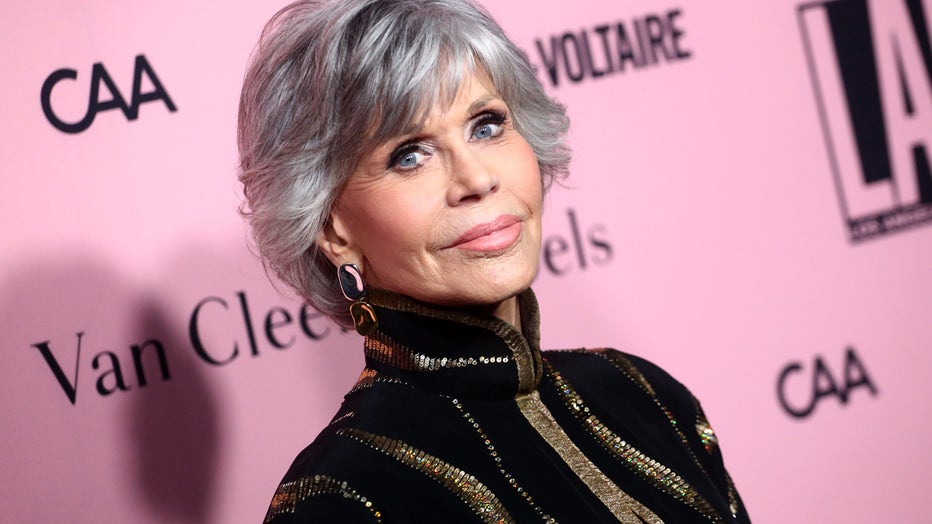 The immune system helps fight infection, but sometimes a cancer can start in the white blood cells called lymphocytes and cause non-Hodgkin’s lymphoma, the society added.

It is a general term that is used for many types of lymphoma that occurs most often in adults, per the association.

Approximately 2% of men and women will be diagnosed with non-Hodgkin's lymphoma at some point during their lifetime, according to the National Cancer Institute's data from 2017-2019.

The institute estimates that 763,401 people were living with non-Hodgkin's lymphoma in the United States in 2019.

Where does lymphoma start?

"Lymphomas can start anywhere in the body where lymph tissue is found," according to the American Cancer Society’s website. 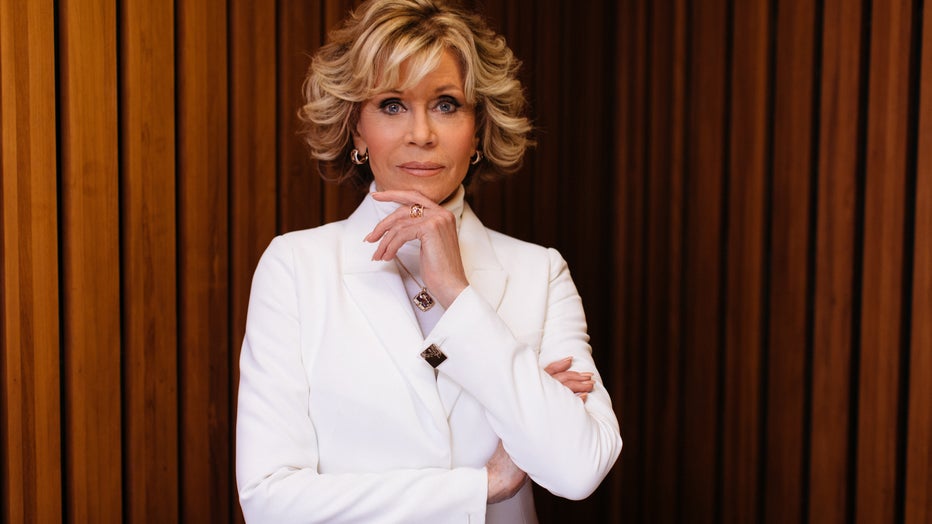 These include lymph nodes, which are small, bean-shaped structures that are connected by a network of lymphatic vessels.

They're located throughout the body, such as inside the chest and abdomen and pelvis. Lymph tissue is also found in the spleen, bone marrow, thymus, tonsils and digestive tract.

What are the symptoms?

Symptoms include fever, night sweats and weight loss as well as a swelling of lymph nodes in the neck, armpit or groin, according to the Mayo Clinic.

What are the different types of non-Hodgkin's lymphoma?

"The lymph system is made up mainly of lymphocytes, a type of white blood cell that helps the body fight infections," according to the American Cancer Society’s website.

There are two types of lymphocytes: B cells or T cells. 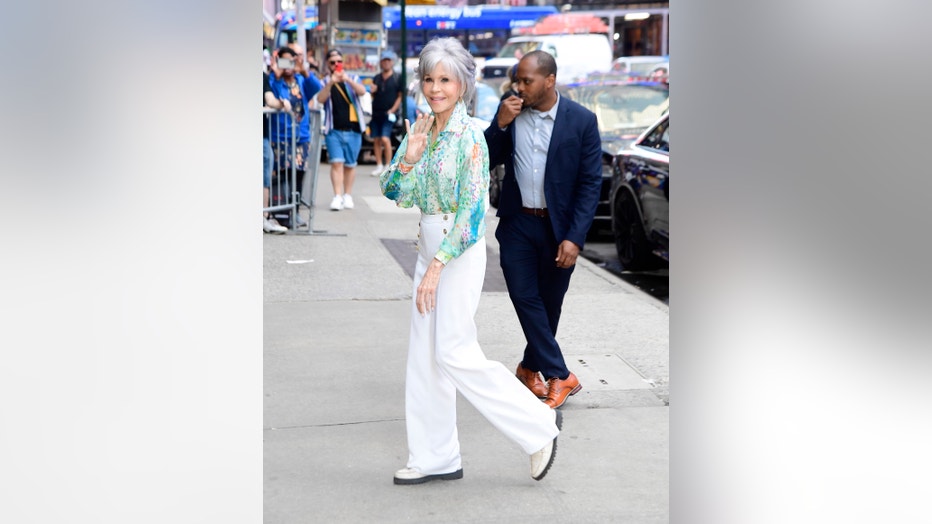 "There are several types of T cells. Some T cells destroy germs or abnormal cells in the body," according to the American Cancer Society.

"Other T cells help boost or slow the activity of other immune system cells."

Although lymphoma can start in either type of cell line, B-cell lymphomas are most common.

Lymphocytes usually go through a life cycle, in which old lymphocytes die — and then the body replaces them.

"In non-Hodgkin's lymphoma, your lymphocytes don't die, and your body keeps creating new ones," according to the Mayo Clinic’s website. 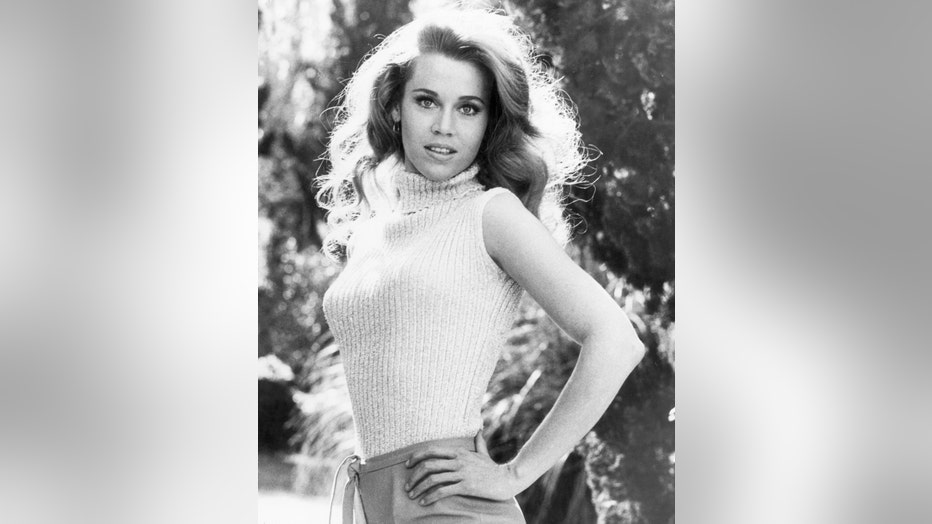 Jane Fonda is shown posing for a publicity shot in 1967. She wrote on Instagram this week that she "will not allow cancer to keep me from doing all I can, using every tool in my toolbox." (Bettmann/Contributor via Getty Images)

"This oversupply of lymphocytes crowds into your lymph nodes, causing them to swell."

Some lymphomas are more aggressive

Lymphomas also can be categorized by how fast they grow and spread to other parts of the body.

Some are known as "indolent," which means they grow and spread slowly, so they might not need to be treated when first diagnosed.

"The most common type of indolent lymphoma in the United States is follicular lymphoma," according to the American Cancer Society.

Aggressive lymphomas, however, grow and spread rapidly, so treatment is often started immediately.

"The most common type of aggressive lymphoma in the United States is diffuse large B cell lymphoma," per the American Cancer Society. "Regardless of how quickly they grow, all non-Hodgkin lymphomas can spread to other parts of the lymph system if not treated."

Eventually, they can also spread to other parts of the body.

The overall five-year relative survival rate for NHL is 73.8%, per the National Cancer Institute's 2012 to 2018 data.

Fonda posted on Instagram that she feels lucky because she has a "very treatable cancer" with an 80% survivable rate, although she did not specify the exact type she has.

What are the risk factors?

Some people are more at risk for NHL, including those who take medications to depress the immune system and patients with certain viral infections, such as HIV or the virus that can cause mononucleosis known as Epstein-Barr virus, according to the Mayo Clinic.

The cancer is also associated with the bacteria Helicobacter pylori, which causes stomach ulcers as well as certain chemicals that are used to kill insects and weeds, per Mayo Clinic.

And people over the age of 60 are at higher risk, although anyone can get the cancer, per Mayo Clinic.

"I’m doing chemo for six months and am handling the treatments quite well and, believe me, I will not let any of this interfere with my climate activism," said Fonda, who is also an advocate for environmental issues. 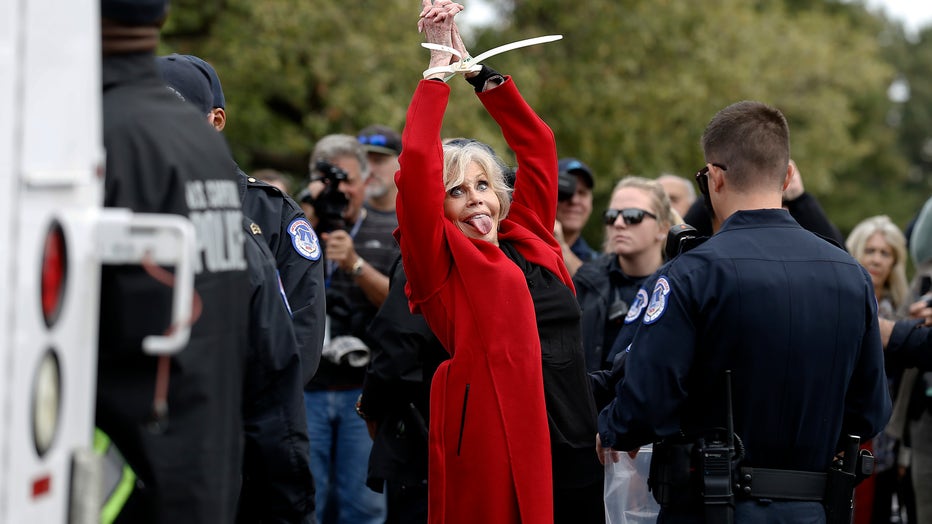 She was inspired by Swedish environmental activist Greta Thunberg in 2019, she said, to become an advocate for the climate change, starting "Fire Drill Fridays" to raise awareness of environmental challenges, according to her website.

She was arrested multiple times that year after organizing protests on the climate crisis in Washington, D.C, according to The New York Times.

Fonda posted on Instagram that she "will not allow cancer to keep me from doing all I can, using every tool in my toolbox, and that very much includes continuing to build this Fire Drill Fridays community and finding new ways to use our collective strength to make change."