A West Virginia woman was the first to volunteer for a new procedure that uses ultrasound waves one the brain. It's been one year since her treatment. FOX 5's Lauren Demarco has more on how the woman is doing now.

The neonatal nurse practitioner had to step down from her job after being diagnosed with early-onset Alzheimer's five years ago.

She and her husband, Dr. Mark Polak, heard about groundbreaking research happening at the very hospital they worked and jumped at the chance to take part in it.

The West Virginia University Rockefeller Neuroscience Institute was selected as the first site in the world to try a new technique and attempt to break the blood-brain barrier using ultrasound.

The research is funded by the medical technology company Insightec and they are targeting the brain's most important area for short-term memory in hopes of clearing out the plaques and proteins that develop in Alzheimer's patients.

Three other people are now also being treated at the WVU and additional research is happening nationwide. 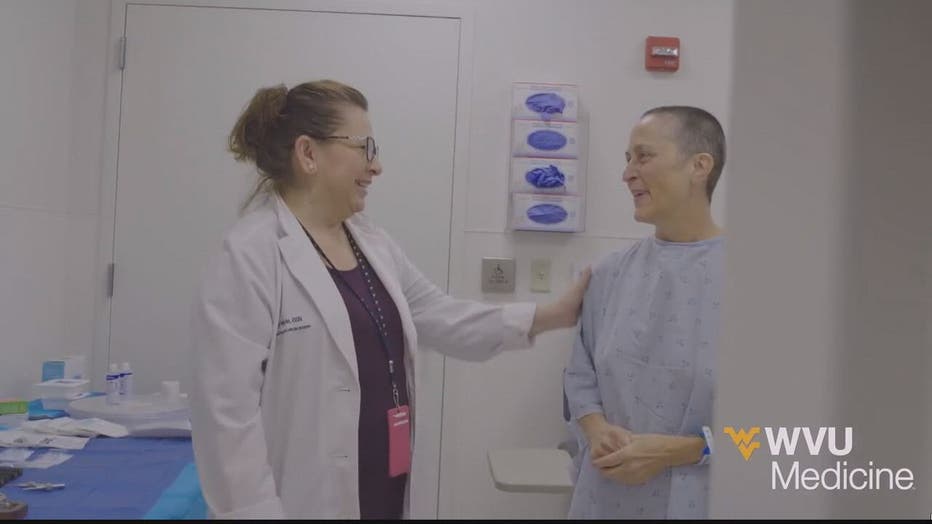 Doctors haven't been able to confirm whether the patients are seeing an improvement in symptoms but testing continues.

The Polaks have renewed hope and say they feel there is a noticeable difference.

Mark Polak tells FOX 5 his wife picked up a book for the first time in years and scrambled an egg after staying out of the kitchen for years as well.

Doctors at WVU are currently looking for one more person to participate in the study and say they have hundreds of contacting them.

After a total of 10 patients undergo the ultrasound treatment nationwide they will pause to analyze data and determine the next steps.

Sharon M. Rotenberry, Executive Director, Alzheimer's Association, WV Chapter tells FOX 5, "We are always excited about any advances in research, particularly this study in the mountain state. Dr. Rezai's announcement that WVU is seeking additional participants to clear plaques and proteins from the brain through ultrasound can only be viewed as encouraging." 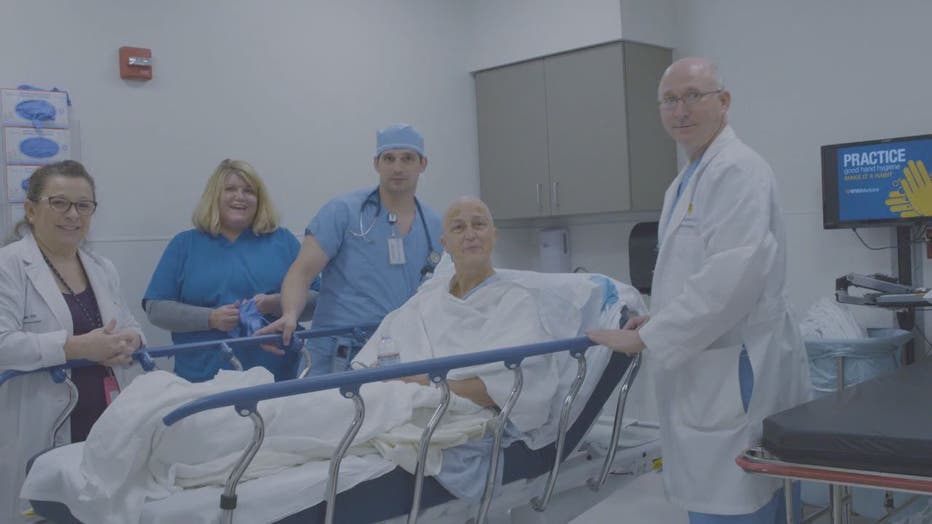