HOLLAND, Mich. - The senior pastor of a church in western Michigan has encouraged his congregation to catch the coronavirus to “get it over with” and calling it “all good.”

Bart Spencer made the statements during a Nov. 14 sermon at Lighthouse Baptist Church in Holland, The Holland Sentinel reported.

As of Thursday, 380,343 virus cases have been confirmed in Michigan, according to the Michigan Department of Health and Human Services. More than 9,500 people have died from the virus. 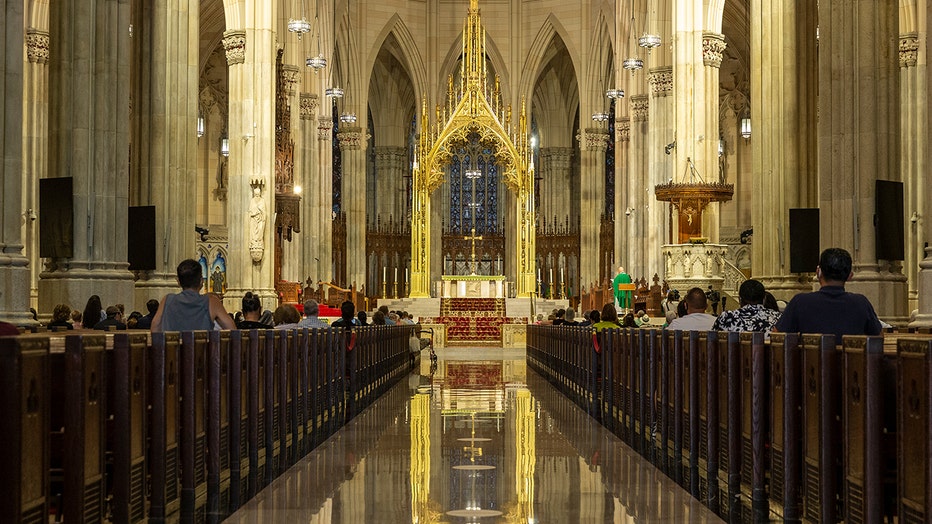 The sermon was posted on the church's website and shared on Facebook, the newspaper said. Spencer later told the newspaper that he and several members of his family contracted the virus and have recovered.

“It’s not fun,” he said. “I lost my sense of taste and smell, but my bout with the flu was worse.”

“I had no intention of posting, but I couldn’t believe what I just saw and heard,” Medina said in an email.

The church has been holding services in-person. Some attendees wear masks and social distance. Others don’t, according to the newspaper.

“We trust our people to make their own decisions,” Spencer said. “We respect one another’s positions.”

In a later sermon posted on the church’s website, Spencer addressed the interview with The Holland Sentinel, saying that people have a “complete right and privilege to believe whatever you want to believe.”