Frustration, anger and confusion from a father ahead of a court hearing on whether or not to dismiss murder charges against the mother of his children who he believes killed them over five years ago.

WASHINGTON - Frustration, anger and confusion from a father ahead of a court hearing on whether or not to dismiss murder charges against the mother of his children who he believes killed them over five years ago.

"It's indescribable to have your kids taken from you that way and to have them be so young and just be gone," Troy Turner told FOX 5's Allison Seymour Tuesday before the competency hearing for Catherine Hoggle. "We're not going to give up on them. We're going to continue to fight for them."

The case began in 2014 when Hoggle disappeared with the couple's two children -- 5-year-old Sarah and 2-year-old Jacob. Neither of the children were ever seen again. 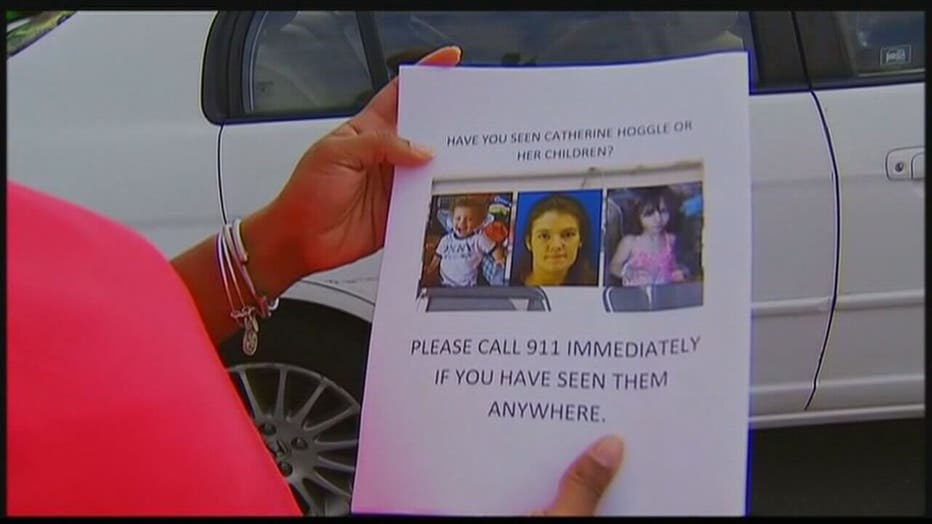 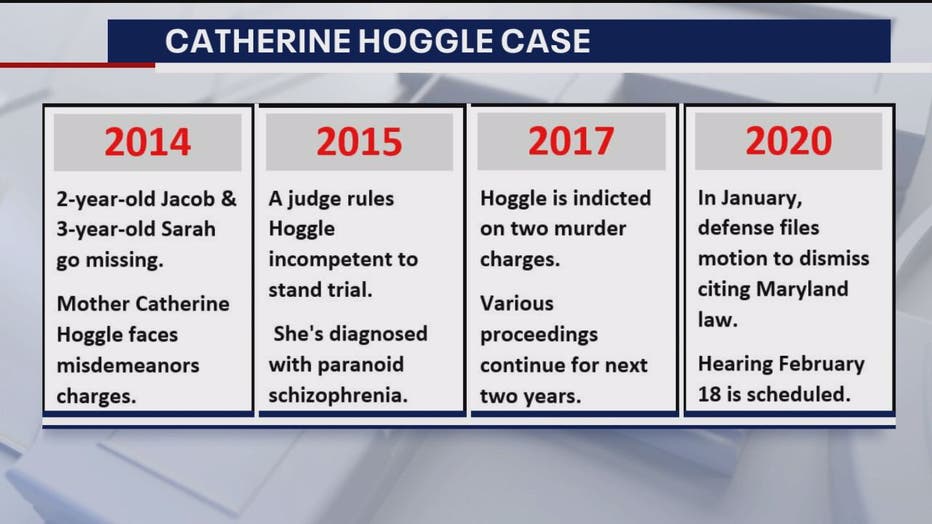 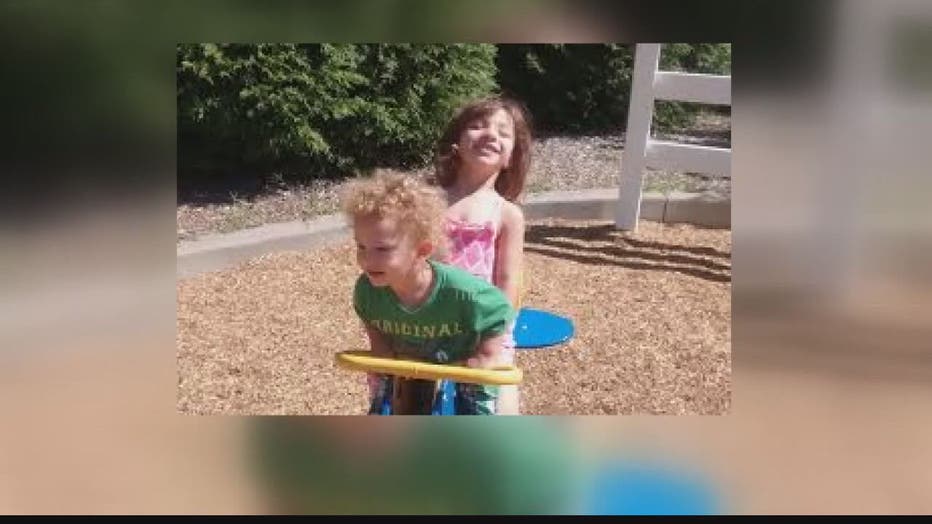 Turner says no credible tips have ever been received regarding their whereabouts. "No father ever wants to admit his kids are gone, but at this point the logical conclusion is Catherine killed my children," Turner said.

"We believe that she's been manipulating the system and the people around her the entire time," Turner said.

In his interview Turner said he had conversations with Hoggle over the first few years and believes she understands what's going on in the courts, what she's charged with and what the consequences are.

"They're saying she's not capable of helping in her defense. She's fully capable of assisting in her own defense," he said.

If the charges are dismissed he would like to see new charges filed if and when Catherine is deemed competent.

"My fear is that the courts are going to allow this person who manipulated the system to further manipulate the system to the point to where one day she's walking around -- and she's free -- and now my older son is in danger," Turner said.

Judge to consider to dismiss case against Catherine Hoggle

A judge will consider whether or not to dismiss murder charges against Catherine Hoggle. FOX 5’s Melanie Alnwick reports.

According to Turner, Hoggle has refused to tell him what happened to the children. He said the goal Tuesday is to fight the motion and to speak for his lost children.

Through all of the proceedings over the last five years, Turner told us he feels like Sarah and Jacob have been forgotten in the courtroom. "It's just kind of the State versus Catherine," he said. "And it's almost like they don't matter when we walk in those walls." 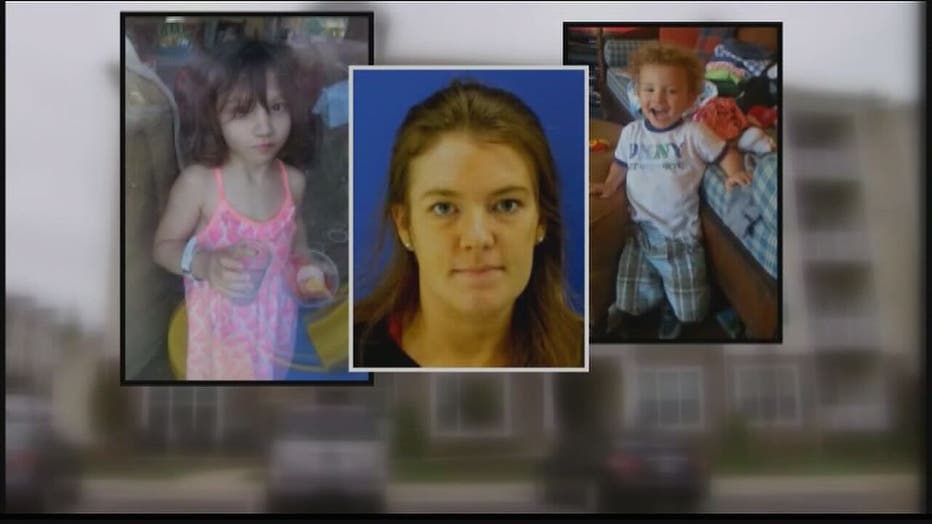 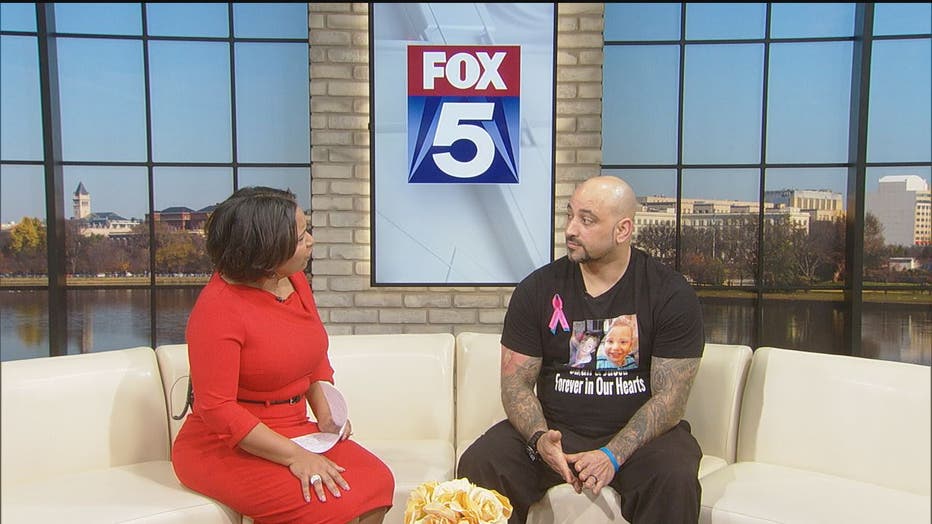