The mayor tweeted the information last week. She said the business will vacate the premise by the end of September. 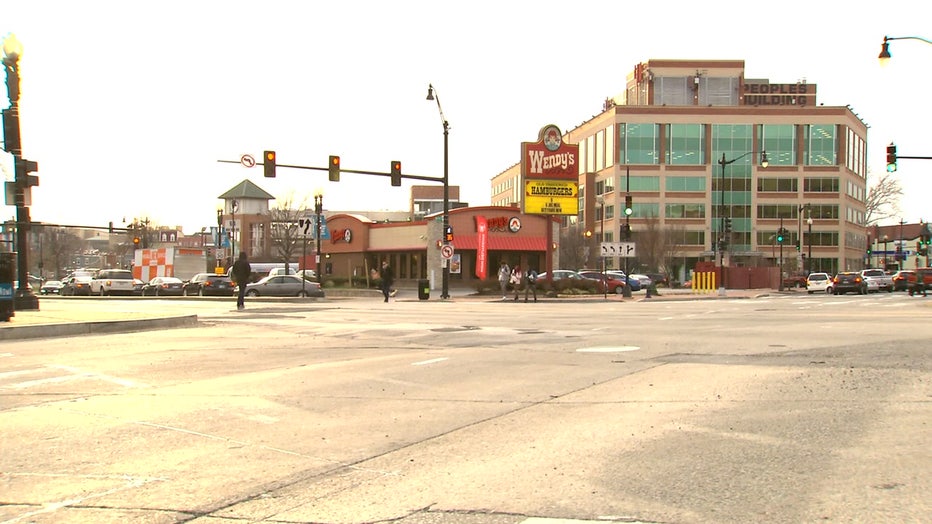 "Onward to a less confusing and safer intersection. Grateful for the advocacy of neighbors who helped us get here," Bowser's tweet continued.

D.C. has used eminent domain to acquire the property as part of a redesign project they say aims to make the intersections safer. 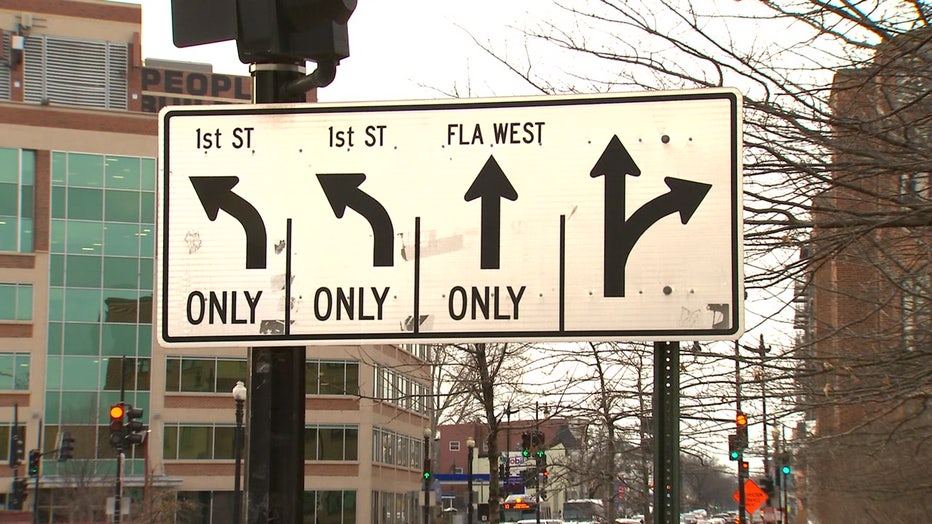 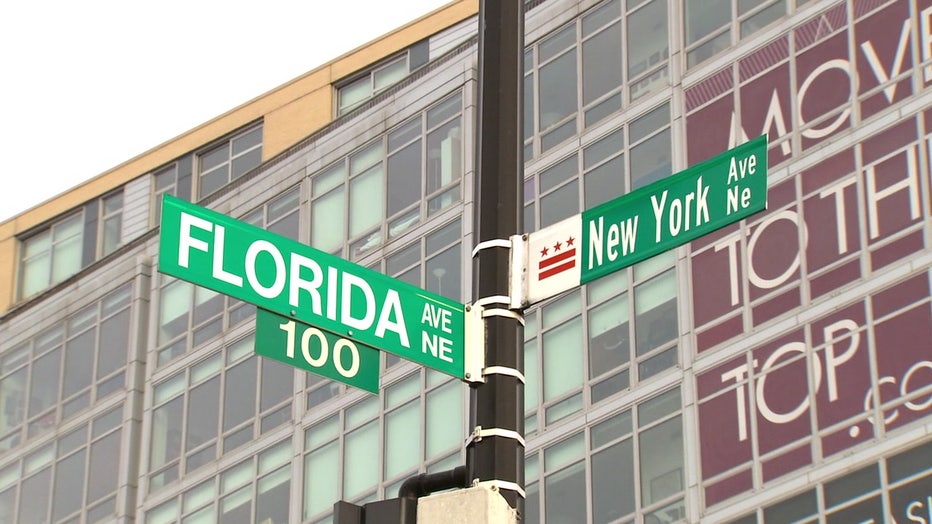 "Almost every Washingtonian has their own Dave Thomas Circle horror story," Bowser said in a statement earlier this year. "Now, we are taking the necessary actions to transform this confusing intersection into a multimodal project that supports the current and future needs of DC drivers, cyclists, and pedestrians." The redesign project will be in support of Bowser's Vision Zero initiative to eliminate serious injuries and fatalities on D.C. roadways.

Construction is expected to start in 2022. 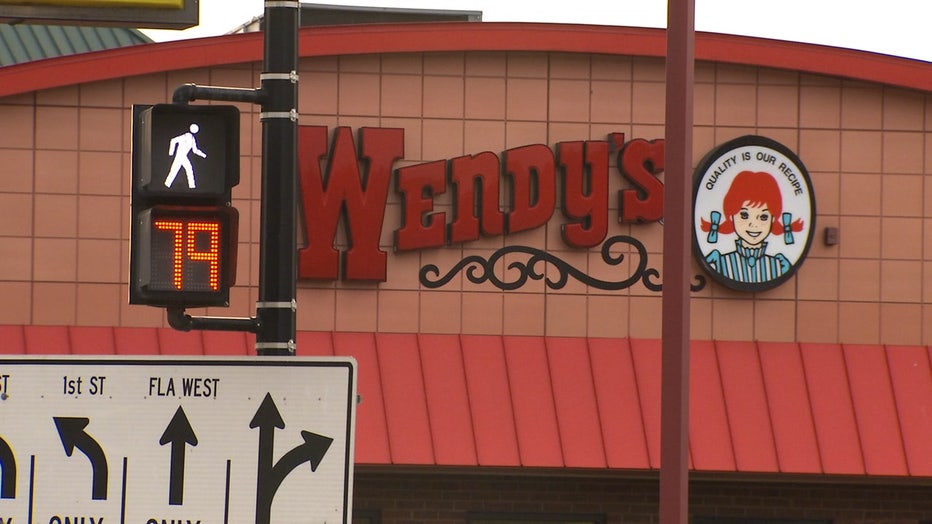