NEWTON, Mass. - In an adorable rescue operation, a group of Massachusetts firefighters freed a young raccoon that had somehow managed to get its head stuck in a sewer grate.

According to the Newton Fire Department, a bicyclist reported the distressed animal. Fire officials said they don’t have a specific protocol for raccoon rescues, but “we try to help in any way we can.” 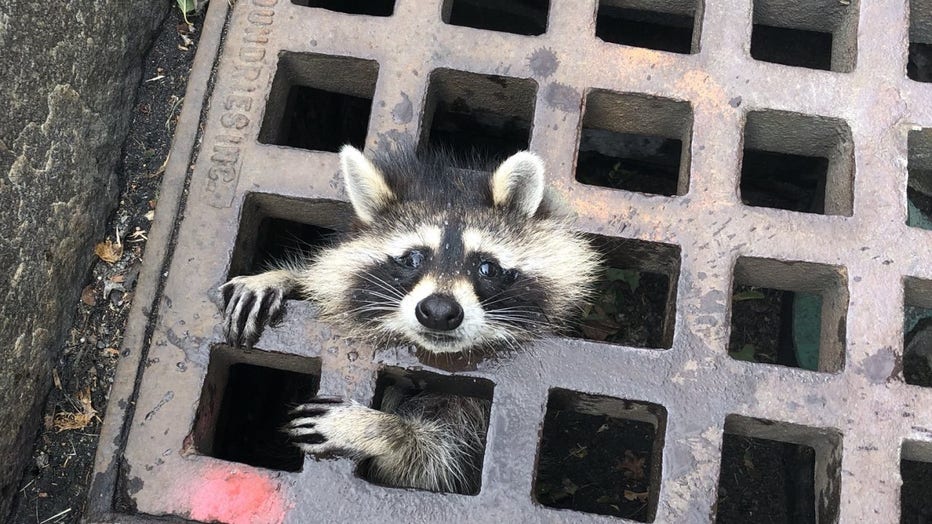 The firefighters tweeted photos of the rescue, adding that although the raccoon was stuck in the sewer grate “for a while,” it was safely removed and freed.

Animal control officers from nearby Waltham helped to facilitate the rescue.

“We rescue citizens both big and small,” tweeted the Newton Fire Department.