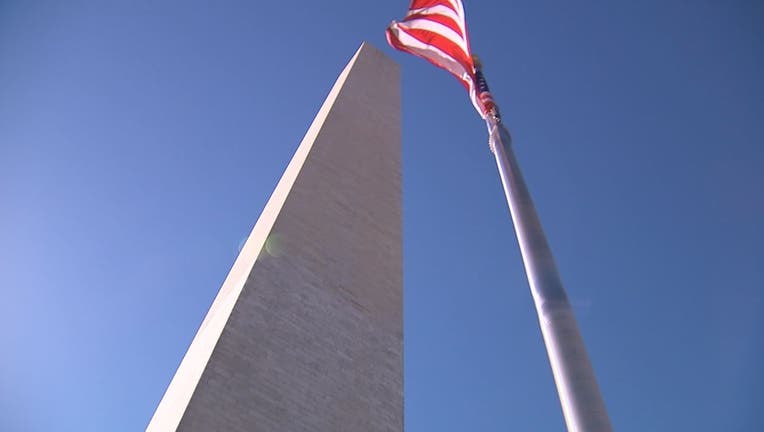 WASHINGTON (AP) -- The Washington Monument is expected to reopen now that repairs to an elevator have been made.

Mike Litterst, spokesman for the National Park Service, said in an email that the monument will reopen at 9 a.m. Tuesday. He said the elevator, which had been out of service since Saturday morning, has been repaired.

Litterst says the issue was a faulty computer chip on the elevator control board. The chip had to be replaced and programmed.

The monument has been closed several times in recent months because of elevator issues -- most recently in early April, when the elevator broke down twice in one week. In those cases, people were visiting the monument at the time and had to walk down hundreds of stairs.