"With profound sadness the Washington Football Team announces the passing of Mrs. Arlette Snyder, surrounded by her loving family," read a statement issues by the team. "Mrs. Snyder was a kind, gentle and generous woman who was loved and greatly admired by all who knew her. She will be deeply missed and forever in our hearts. The Snyder family requests that their privacy be respected as they grieve the passing of their mother and grandmother." 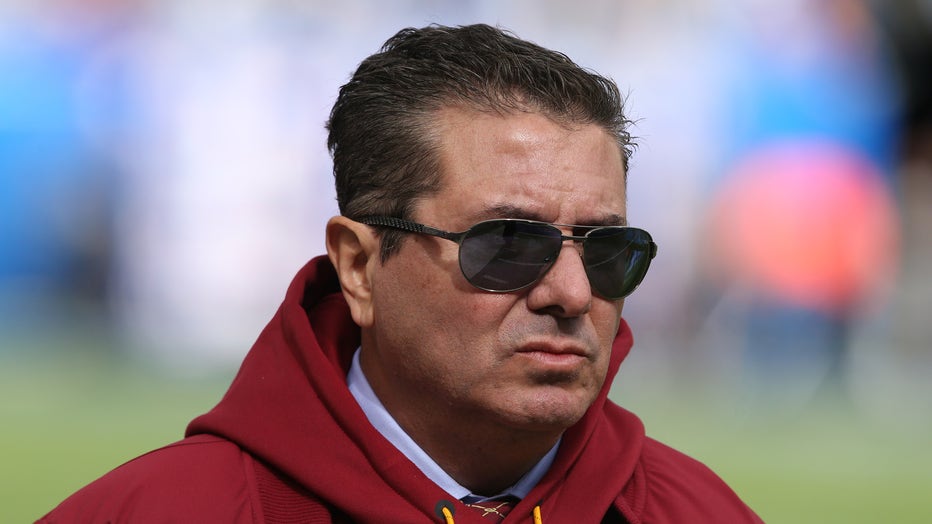 EAST RUTHERFORD, NJ - OCTOBER 28: Owner Dan Snyder of the Washington Redskins in action against the New York Giants during their game at MetLife Stadium on October 28, 2018 in East Rutherford, New Jersey. (Photo by Al Pereira/Getty Images)

In recent weeks, the NFL fined the Washington Football Team $10 million following a misconduct investigation. Dan Snyder also recently announced he would step away from day-to-day operations for several months naming his wife Tanya as co-CEO.