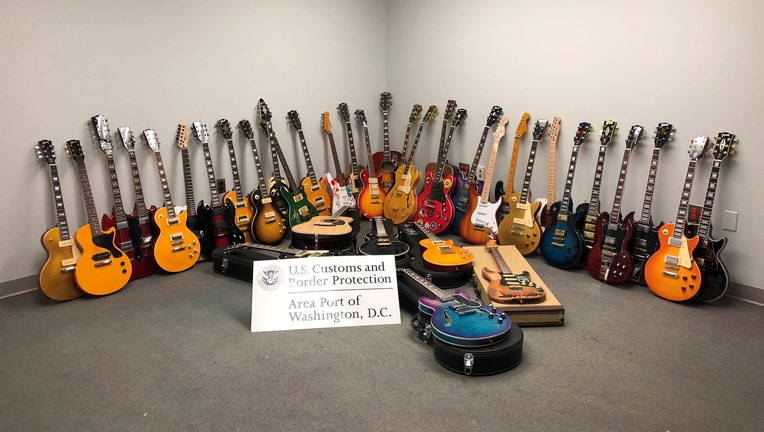 The counterfeits – which arrived from China in December – included 27 Gibson, six Fender, two CF Martin and one Paul Reed Smith guitars. All of the instruments were fake.

A small fortune in phony guitars are now the property of the government after customs officials seized them at Washington Dulles International Airport.

According to the agents, one of the highlights was a version of Jimmy Page’s iconic Gibson Double Neck. 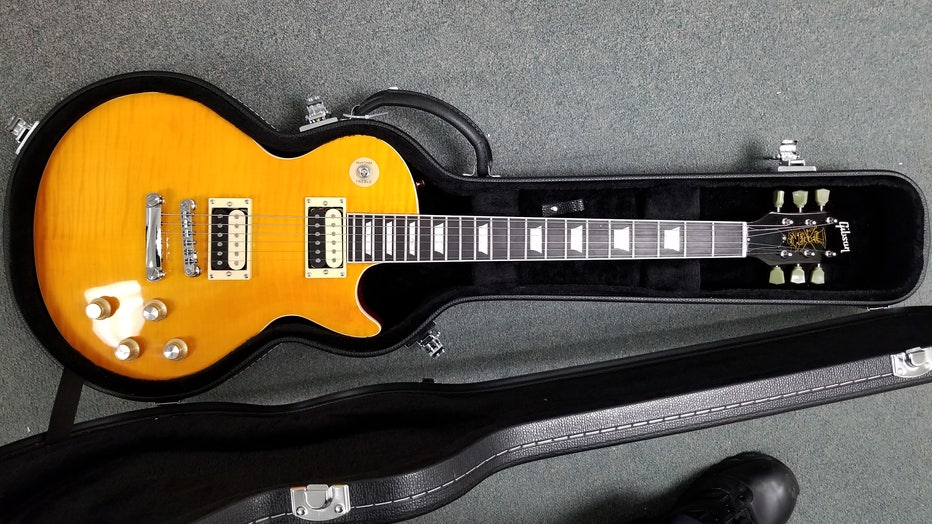 Another one featured a signature from Guns and Roses’ Slash.

The most expensive was a fake version of Ace Frehley’s Gibson guitar, valued at $9,000. 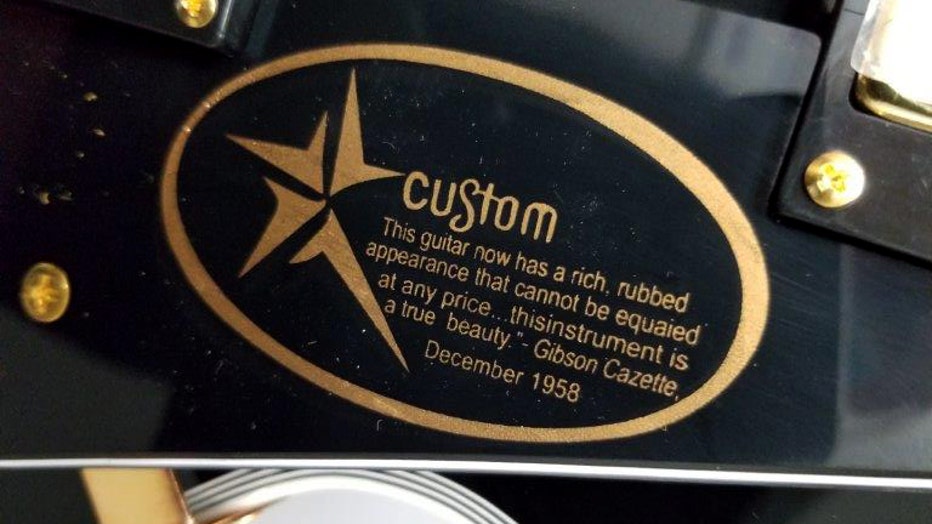 The guitars were on their way to 21 states and Australia. 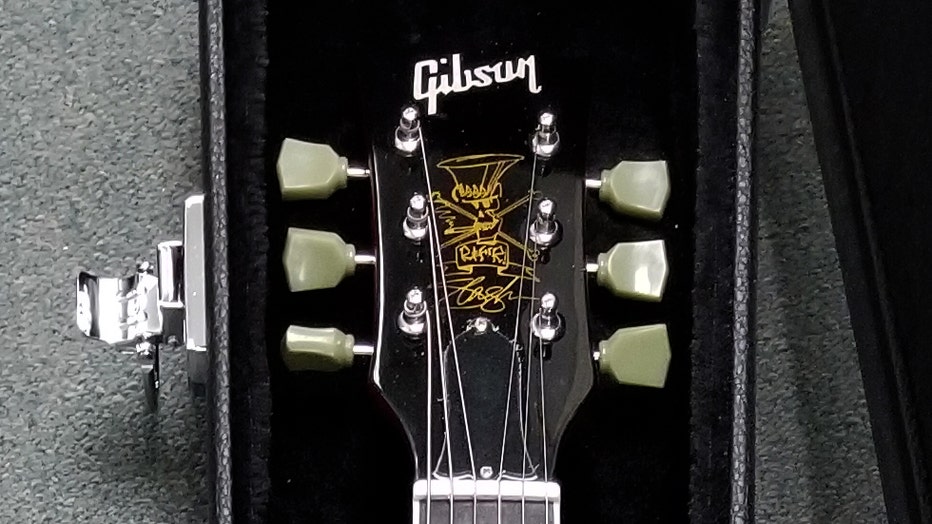