RICHMOND, Va. - A new presumed case of monkeypox in a central Virginia resident has brought the total number of cases in the commonwealth to 40, the Virginia Department of Health announced Thursday.

Officials say the case was reported in an adult male who recently traveled out of state. The infected patient is isolating, health officials say. The local health district is identifying and monitoring close contacts of the man and offering vaccines. 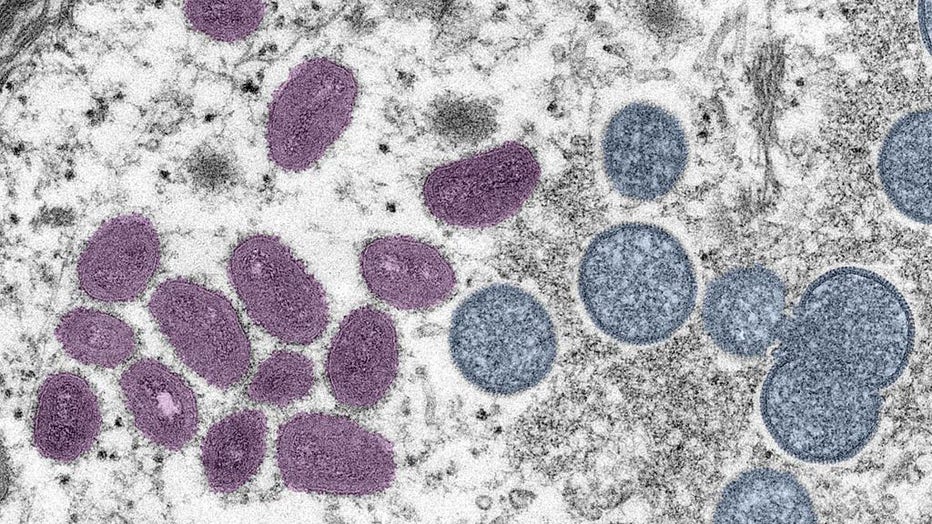 Multiple countries, including the United States, are currently experiencing an outbreak of monkeypox.

Three deaths have been reported globally but none so far in the U.S.

As of July 13, the Centers for Disease Control and Prevention had reported 11,068 cases of monkeypox in 65 countries. Of those, 1,053 cases were reported in the U.S.