An Amber Alert has been issued for three missing Virginia children from Roanoke County.

ROANOKE COUNTY, Va. - A Virginia man is in custody after an alleged abduction in Roanoke County on Tuesday triggered an Amber Alert – but the children are still missing.

Virginia State Police say John Allison is in custody, but they’re still looking for the three children, as well as Ruby Allison.

They say Allison is believed to be driving a 1999 Chevrolet Suburban with a Virginia tag, VVU-3796.

Another vehicle sought in connection with the case – a 2006 Cadillac – has been recovered. 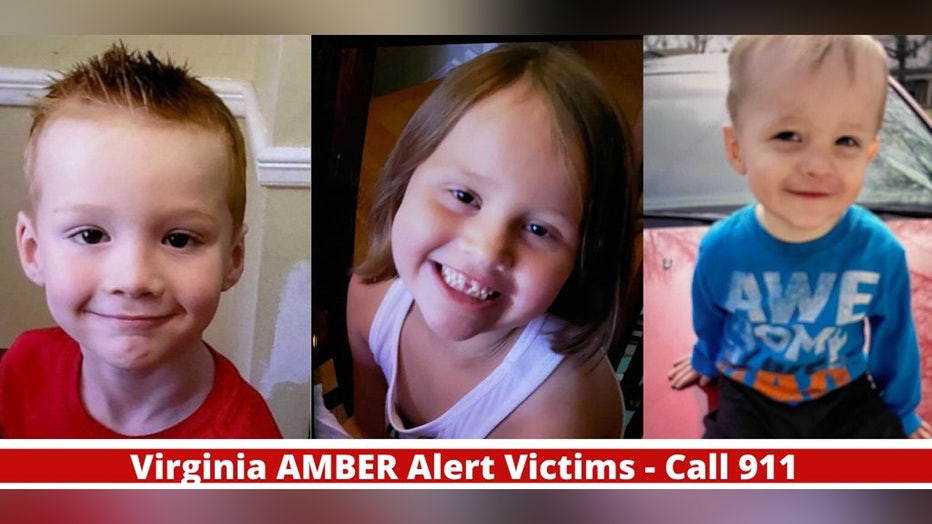 State Police believe John Allison was accompanied by his wife, Ruby Marie Allison, when he allegedly abducted the children. 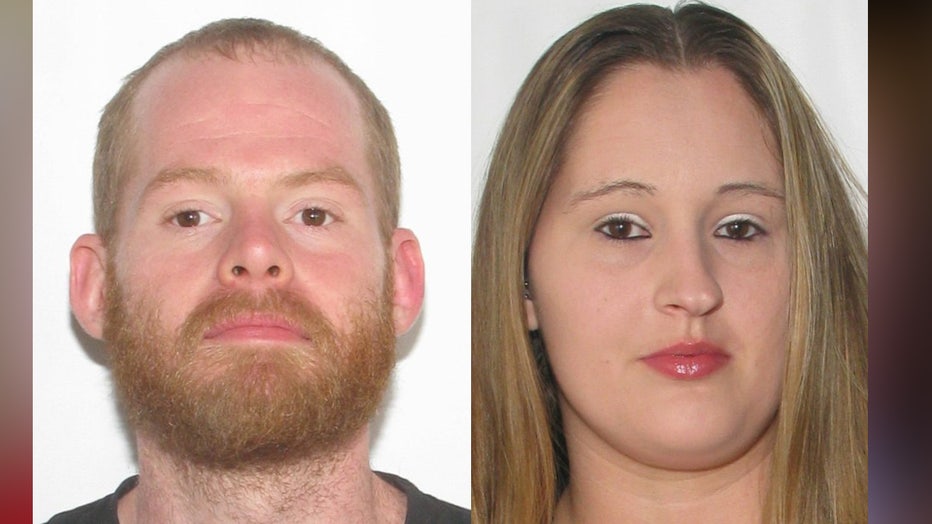