Officers say they responded to the 100 block of Hamlin Drive in the Grafton Village area on Saturday, July 16 where they found and extinguished two vehicles that were engulfed in flames. 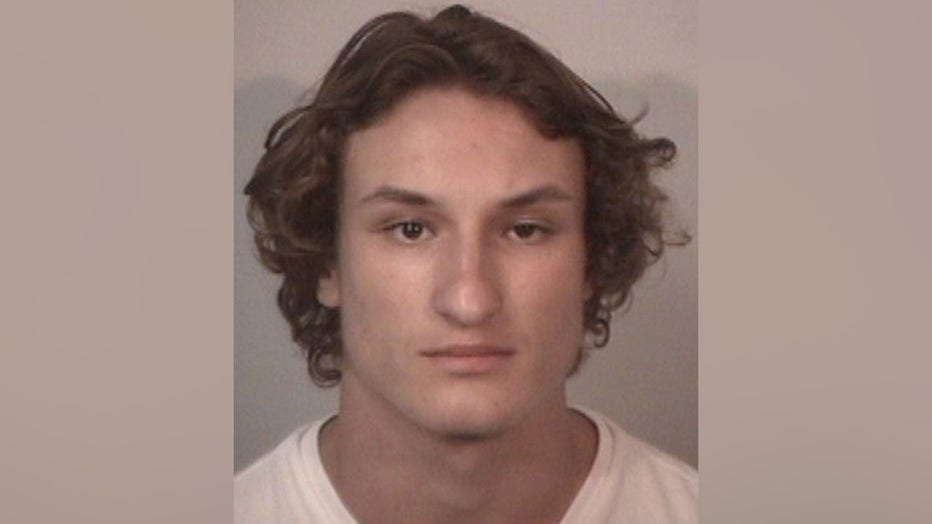 Authorities say they were able to identify and arrest Michael Bowling the next day following a stolen vehicle investigation.

They say they have recovered bank cards, drivers’ licenses, house keys and a fourteen-karat diamond ring they say are connected with those cases.