A 23-year-old woman in Montgomery County who thought she was going on a date, ended&nbsp;up getting sexually assaulted by the person she met up with.&nbsp;

ROCKVILLE, Md. (FOX 5 DC) - A 23-year-old woman in Montgomery County who thought she was going on a date, ended up getting sexually assaulted by the person she met up with.

Officers with the county police department said the woman connected with the man, Douglas Clifton Stewart, 35, of Burke, Virginia, on a popular, unidentified dating app.

Police believe there may be more victims.

Police said Stewart and the victim had been talking on the dating app from August 22 until they decided to drive separately and meet at a public parking lot in Olney on the evening of Aug. 23.

The victim said she knew him by “Clifton,” his middle name.

Police said when the two met in person Stewart then offered to drive them to get some food and the victim got into his car.

They said, shortly after they began driving, Stewart sexually and physically assaulted her.

He then came back to the parking lot where they had met and shoved the woman out of the car. 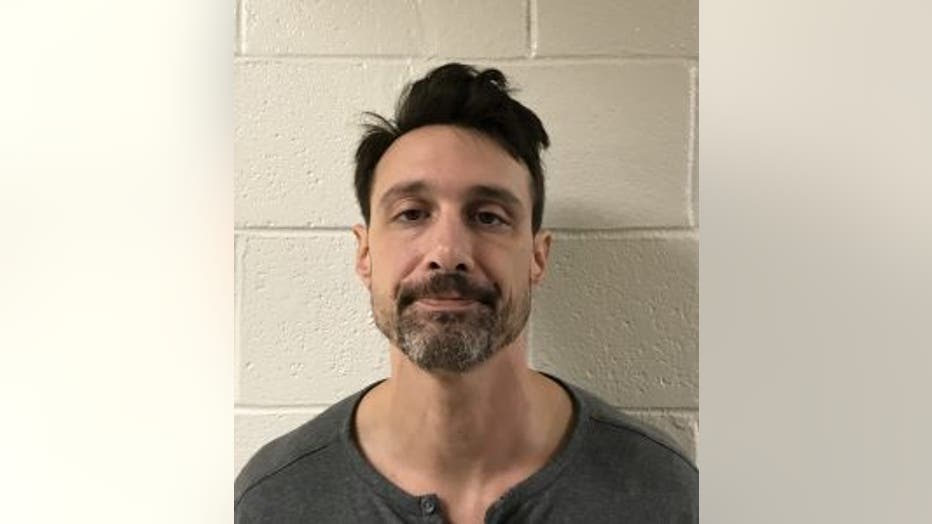 “Based on the behavior, it’s reasonable to assume that he has probably done this to other women,” said department spokesman, Rick Goodale. “So we are asking other women to look at the photo we put out because he may be using different names, we don’t know.”

Stewart was arrested at his home on the morning of Sept. 16 on charges of second-degree rape, second-degree assault and fourth-degree sexual offense.

He was taken to the Fairfax County Detention Center in Virginia and will be extradited to Montgomery County.

While police did not disclose which dating app Stewart and the woman connected on, FOX 5 looked into several dating services and their disclaimer.

Most of them have the same legal language that says members are using their service at their own risk because the said company does not conduct background checks, do identity verifications or screenings—and that they don’t guarantee a person’s safety.

“Especially in the age of COVID that we are living through right now, you know people can’t go out as much, they can’t go to the normal areas where you might meet people, so people maybe migrating more towards dating apps or social media sites,” said Goodale. “So if you are meeting someone for the first time you’ve got to keep your personal safety in mind.”

Anyone who believes he/she was victimized by Stewart is asked to call the Special Victims Investigations Division at 240-773-5400.