Man charged after firing at work in Stafford County

A man in Stafford County was arrested and charged for firing his gun inside the parking lot of his job after a dispute with a coworker.

FREDERICKSBURG, Va. - A Virginia man is facing charges after shooting his gun during a dispute that happened outside his place of employment in Stafford County.

Once there, deputies cleared that an employee of the business, identified as John Evans, 43, of Bealeton, was extremely irate and engaged in a verbal dispute with another employee. During the dispute, Evans walked out of the business, retrieved a handgun from his truck and fired a round into the ground of the parking lot. 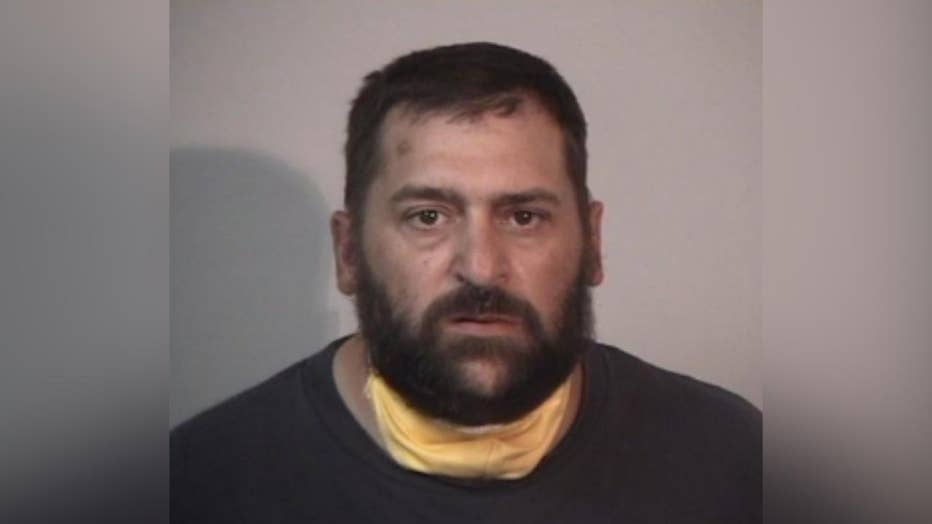 Investigators say the round struck the ground approximately an inch from the other employee’s tire.

Evans then fled the scene in his truck after the shooting.

Deputies were able to eventually locate Evans sitting in his car at Ramoth Baptist Church, which is a short distance from where the shooting happened.

Evans was arrested and a 9mm handgun was recovered from the truck. He is charged with reckless handling of a firearm, shooting in a public place and carrying a concealed weapon.

Authorities say Evans is being held without bond.

During the incident, deputies say an employee at the business suffered a medical emergency, but they did not specify what the emergency was. She was treated and released by Stafford County Fire and Rescue at the scene.