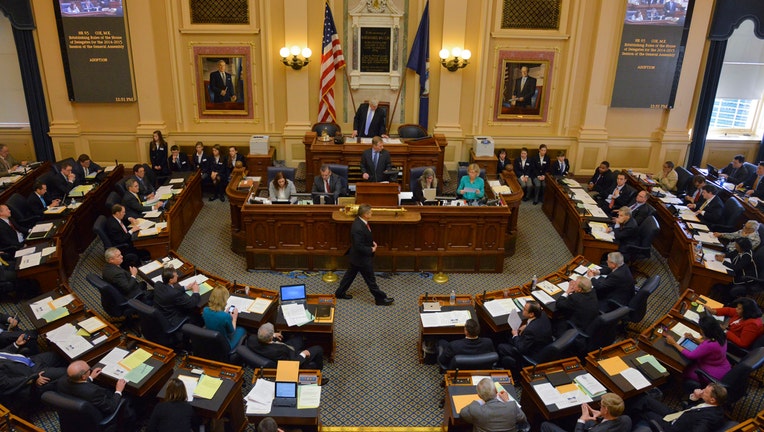 RICHMOND, Va. (AP) - Democrats in the Virginia House are advancing a package of gun-control measures they said are needed to improve public safety.

The new Democratic majority in the House voted Wednesday to advance a package of gun measures over vocal opposition from Republicans, who said the measures infringe on law-abiding gun owners' rights.

The bills include limiting handgun purchases to once a month; universal background checks on gun purchases; allowing localities to ban guns in certain areas; and a red flag bill that would allow authorities to temporarily take guns away from anyone deemed to be dangerous to themselves or others.