Virginia Republican Gov. Glenn Youngkin’s campaign staff is getting a heap of criticism over a Twitter spat with a high school student. 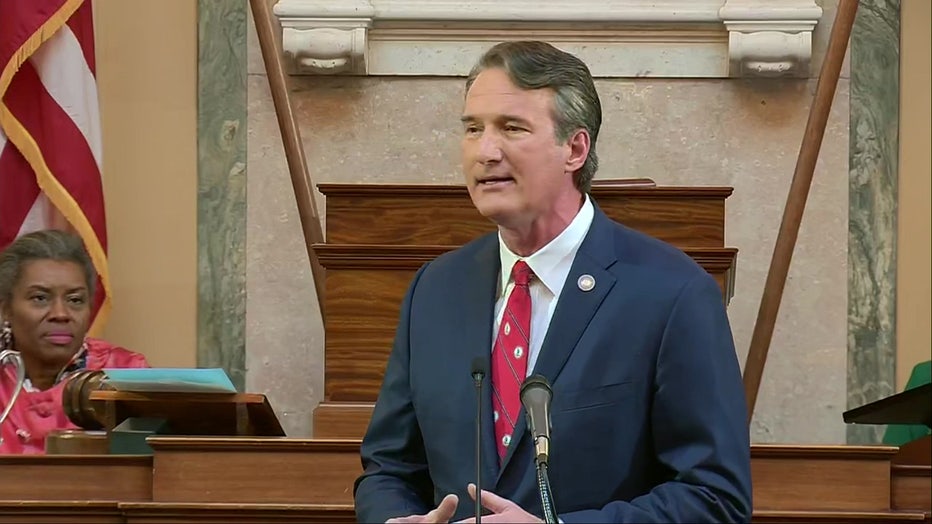 The original tweet from 17-year-old Ethan Lynne Saturday afternoon called attention to a VPM.org story about Youngkin's possible plans for a room in the Executive Mansion. The room was a former quarters for enslaved workers that had been used as an educational space during former Governor Ralph Northam's term.

The original article suggested the room had been turned into a family room by Youngkin's staff. A correction was later issued by VPM after clarification from Youngkin's spokesperson saying that the space is not being used for that purpose. 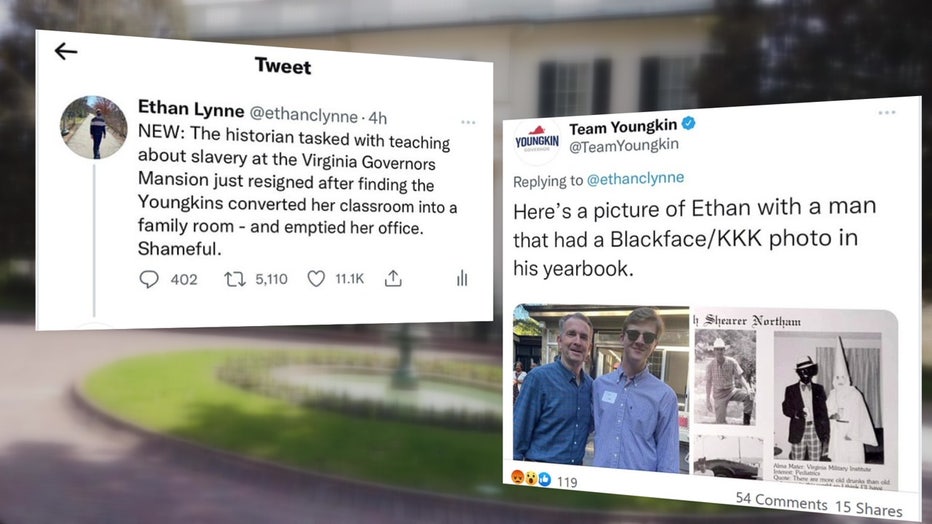 Youngkin's campaign account tweeted back with a photo of Lynne posing with Northam – naming the teen and calling out the former governor for once posing in blackface. 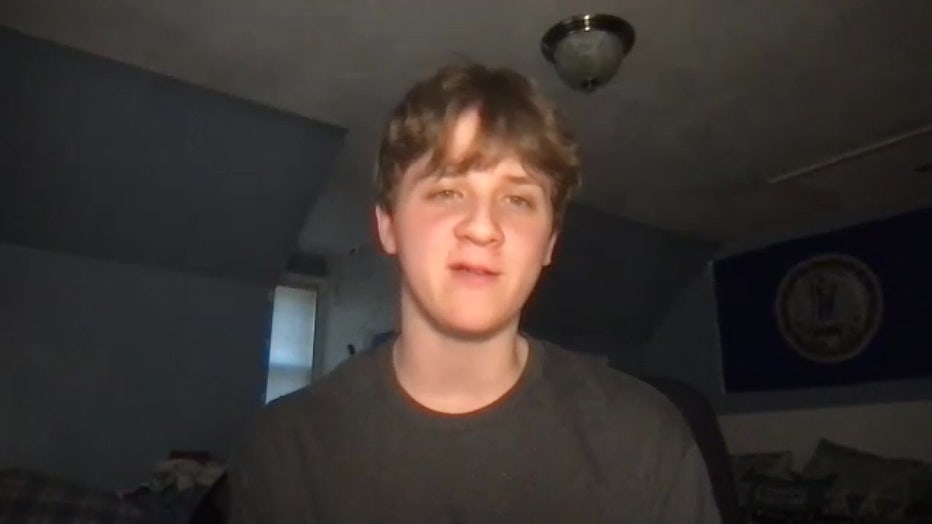 That prompted a critical reply from Lynne who called the response "disgusting, disturbing and unbecoming of the Commonwealth." Lynne said he believes Youngkin's campaign tweet constituted a case of bullying.

FOX 5's Bob Barnard spoke with Lynne who denied being a government official and said he would like a clear statement from Youngkin's campaign about the situation.