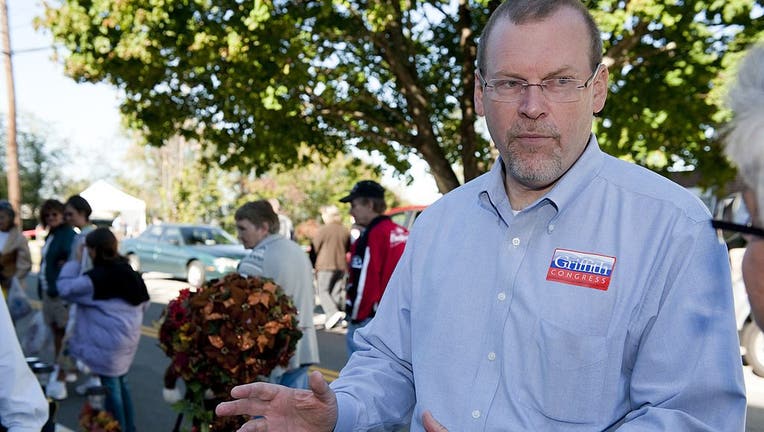 UNITED STATES - OCT 09: Morgan Griffith was in Newbern for Fall Festival in downtown Newbern Virginia. Griffith and Boucher are locked in a tight race in the 9th district of Virginia. (Photo By Douglas Graham/Roll Call via Getty Images)

Rep. Morgan Griffith, R-Va., became the latest member of the House of Representatives to test positive for coronavirus as his staff announced Tuesday that the lawmaker had been infected and was self-isolating.

Griffith, who has represented Virginia’s 9th District since 2011, was tested for COVID-19 over the weekend after he developed symptoms related to the illness. His staff said that his symptoms are currently not severe and that Griffith will continue with his duties while in isolation.

“Upon developing possible symptoms, he took the test over the weekend and has since been self-isolating,” Kevin Baird, Griffith’s communication’s director, said in a statement. “Although he does not currently have significant symptoms, he will continue to self-isolate as he performs his duties on behalf of Virginia’s Ninth Congressional District.”

There are, however, dozens of House members who went into quarantine amid fears that they were infected with COVID-19. Most of those occurred in the spring and Griffith is the only House member to both currently be infected and in quarantine.

There are also nine senators who have gone into quarantine due to concerns that they were infected. All of them have since left quarantine.