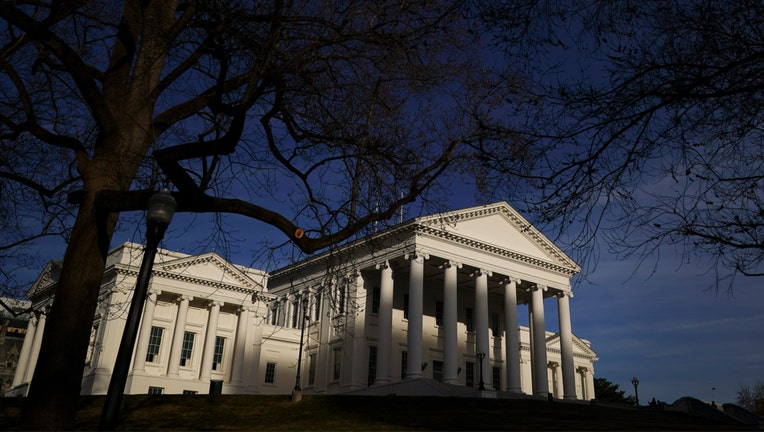 RICHMOND, Va. (AP) — - Virginia Democrats say they are starting to spend big money trying to oust top Republicans in the state House, something they've not done in past elections.

Democrats said the ads would focus on Cox and Jones' past opposition to the Affordable Care Act and that more spending was planned.

A recent court ruling that redrew some House maps made both seats friendlier to Democrats. The party has not spent heavily against Cox or Jones in recent elections.

The Richmond Times-Dispatch reports that Republicans said they are focused on running "grassroots campaigns focused on building relationships rather than political rhetoric."