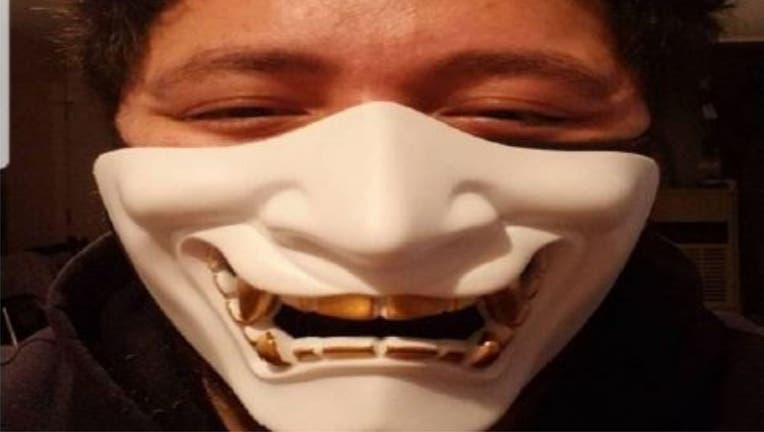 ALEXANDRIA, Va. - A Virginia man who was allegedly part of the mob that stormed the U.S. Capitol on Jan. 6 also had an AK-47 and Molotov cocktail components at his home, which he said could become "Waco 2.0," according to court documents.

Fi Duong of Alexandria revealed the weaponry to an undercover FBI agent during a number of meetings, and also talked about his contacts with violent militia groups.

According to a complaint, Duong told both a D.C. undercover police officer and an FBI undercover agent that he was associated with "loosely affiliated group of like minded individuals," which he compared to a known militia group in Northern Virginia. He noted, however, that his group operated with more secrecy.

An Alexandria man was charged in connection with the January 6 Capitol riot after an extensive undercover investigation spearheaded by an FBI agent.

During a February 12 meeting that Duong described as a "Bible study" that included people from his group, as well as the undercover agent, he reportedly discussed forming a secessionist "state of Appalachia."

At the same meeting, Duong had a number of firearms – including an AK-47 – on his bed in his house.

At another meeting, the FBI agent said, Duong brought a speaker who he described as his "three percenter contact."

The complaint details a number of instances in which the agent and Duong discussed testing Molotov cocktails. It also explains that he had components in his possession that could be used to make Molotov cocktails, and ways in which he thought he could improve on them. 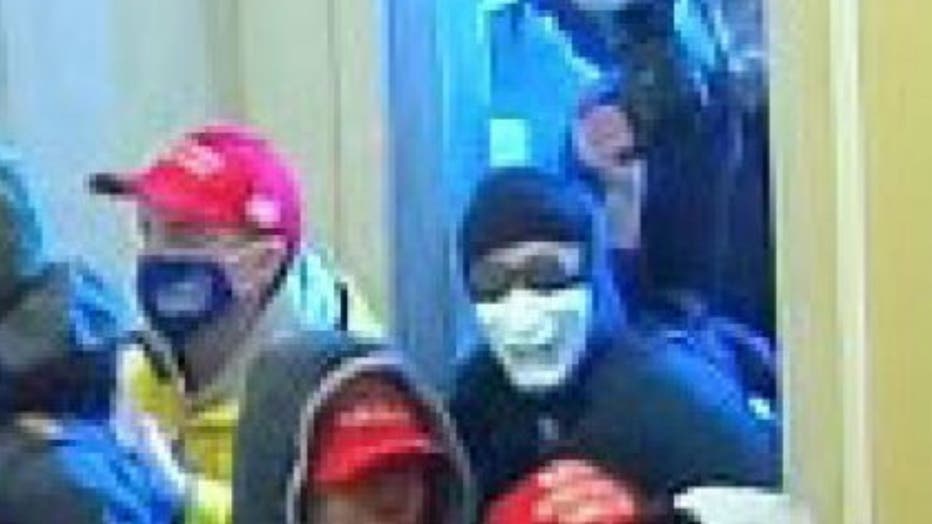