RICHMOND, Va. - The Virginia Department of Health revealed its list of most popular baby names for those born in the Commonwealth last year.

For 2022, Noah tops the list for boys, followed by James and Liam.

Charlotte was the most popular name for newborn girls, followed by Olivia and Ava.

"It’s always fascinating to see the top names for babies in any given year," said Seth Austin, director of VDH’s Office of Vital Records. "We see names from a number of sources: a movie, religious texts, a family’s personal history. They all represent the commonwealth’s wonderfully diverse cultures." 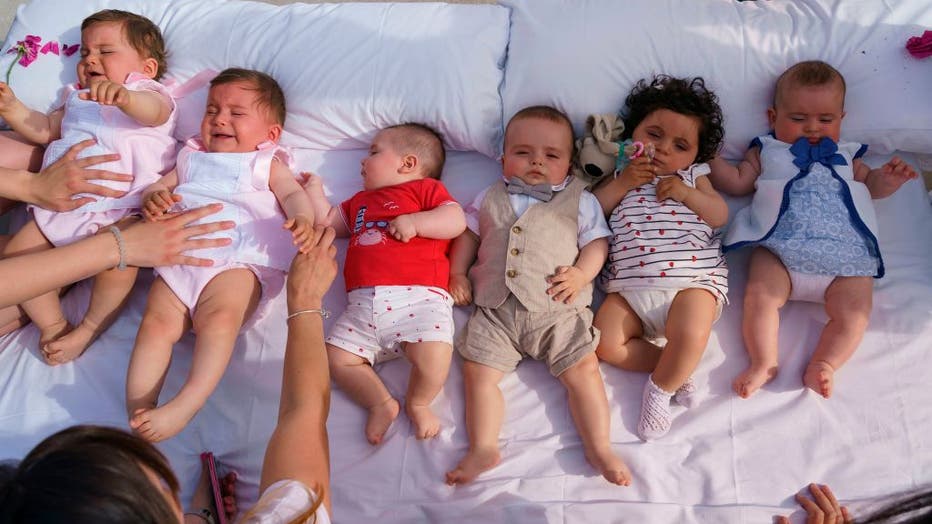 VDH also reported that Aug. 17 was the most popular birthday in Virginia as 359 babies were delivered that day. There were also more than 1300 sets of twins born in the Commonwealth last year.