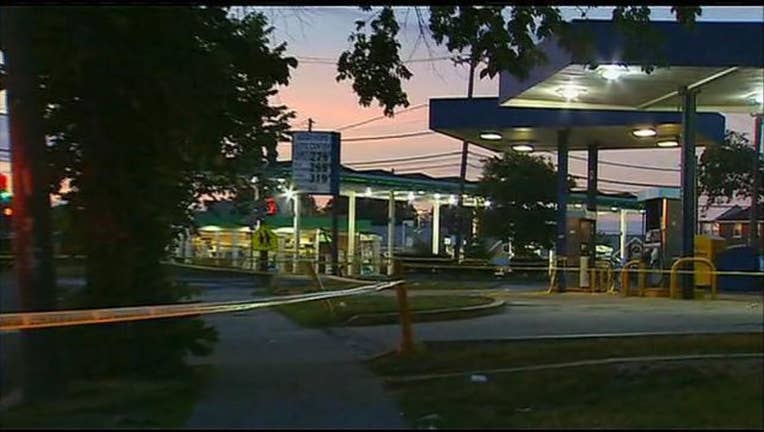 Police are investigating a violent night in the District after five shootings left four injured and one woman dead.

The female victim was killed in a shooting that happened around 9:45 p.m. Wednesday on the 2700 block of Good Hope Road in Southeast. Police are searching for a suspect last seen on a dirt bike. Several roads in the area are closed as police investigate.

While not confirmed to be related, officers say the suspect in a Memorial Day homicide in the Shaw neighborhood was also believed to have been on a dirt bike.

In the other shootings, officers say three men and one teenager were hurt.

They are all expected to survive after suffering non-life-threatening injuries.