Police are searching for a suspect caught on camera in the 2600 block of Benning Road NE firing a handgun in the direction of the victim.

WASHINGTON (FOX 5 DC) - The Metropolitan Police Department is asking for the public’s help identifying a suspect who was caught on camera firing a handgun at a victim.

The suspect discharged a handgun in the direction of the victim. The suspect then fled the scene. No injuries were reported.

READ MORE: Driver crashes after being shot in Glenarden: police

The suspect was captured by a surveillance camera. 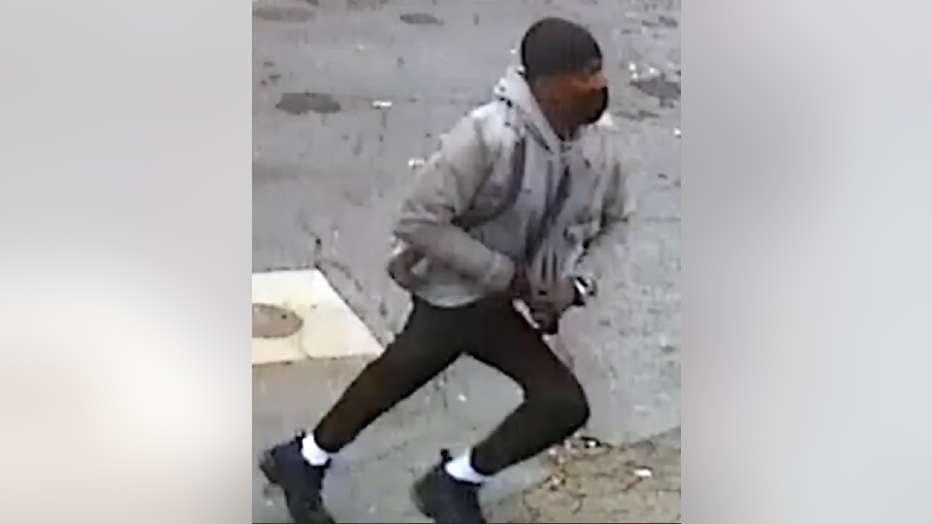 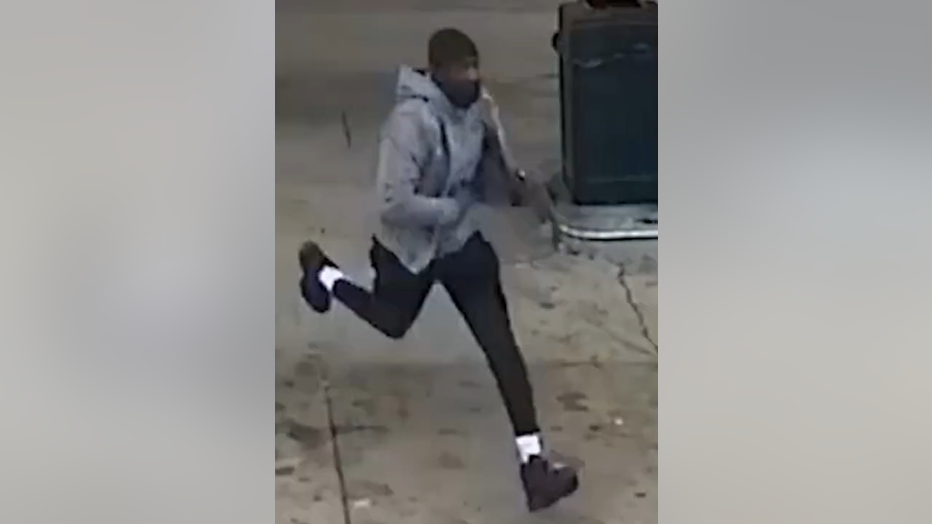 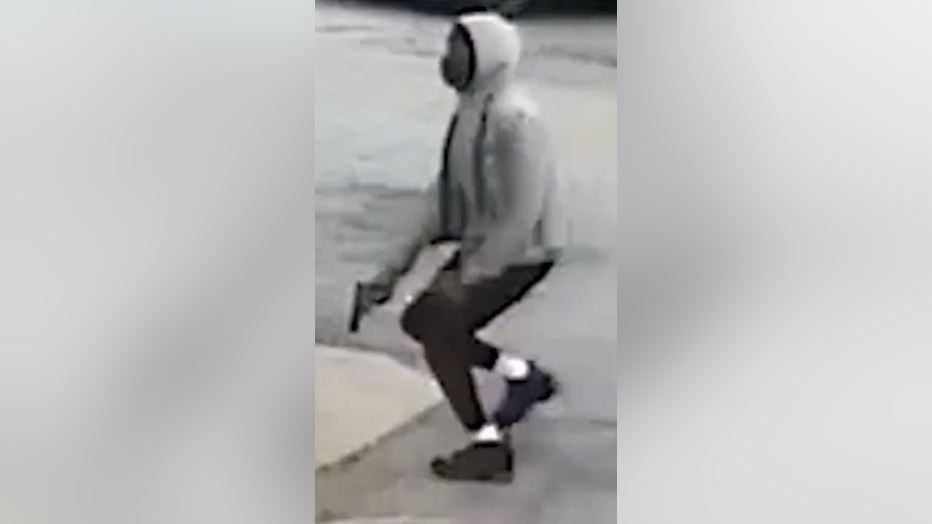 Anyone who can identify this individual or has any information should take no action but call police at (202) 727-9099 or text your tip to the Department's TEXT TIP LINE at 50411.

Crime Solvers of Washington, D.C. currently offers a reward of up to $1,000 to anyone who provides information that leads to the arrest and indictment of the person or persons responsible for a crime committed in the District.