Herndon police are searching for two men linked to a shooting at a busy downtown bar and have released surveillance video of the incident. FOX 5's Lindsay Watts has the details.

HERNDON, Va. - Herndon police are searching for two men linked to a shooting at a busy downtown bar and have released surveillance video of the incident.

It happened around 10 p.m. Saturday, Nov. 6 at Sully’s Pourhouse in the 700 block of Elden Street. Police say the men were angry they couldn’t bring two young children with them inside the bar.

Police say after an altercation with bar staff, the men left. Surveillance video shows them running by the front doors and one of the men opening fire.

Video from inside the bar shows the bullet shattering the glass door and barely missing an employee who was standing nearby.

Herndon police have released surveillance video that they say shows a man suspected of firing a gun into a crowded bar earlier this month.

Herndon said police want to find the two men, especially because of their actions in front of the children. She said the oldest appeared to be about six years old.

Surveillance video before the shooting shows the men arguing and getting aggressive with bar staff with the children nearby.

The alleged gunman knocks over a stool and goes on to hit someone in the face, bar staff tells FOX 5 it was a manager. 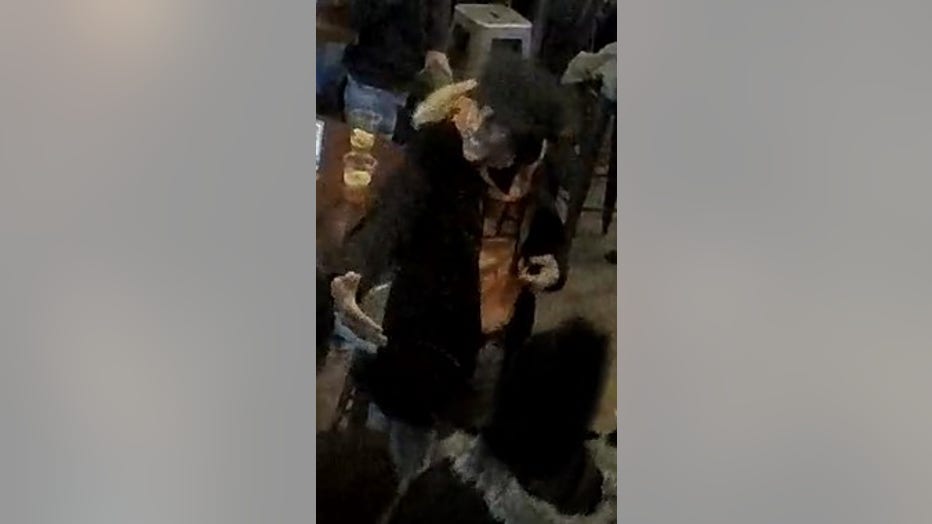 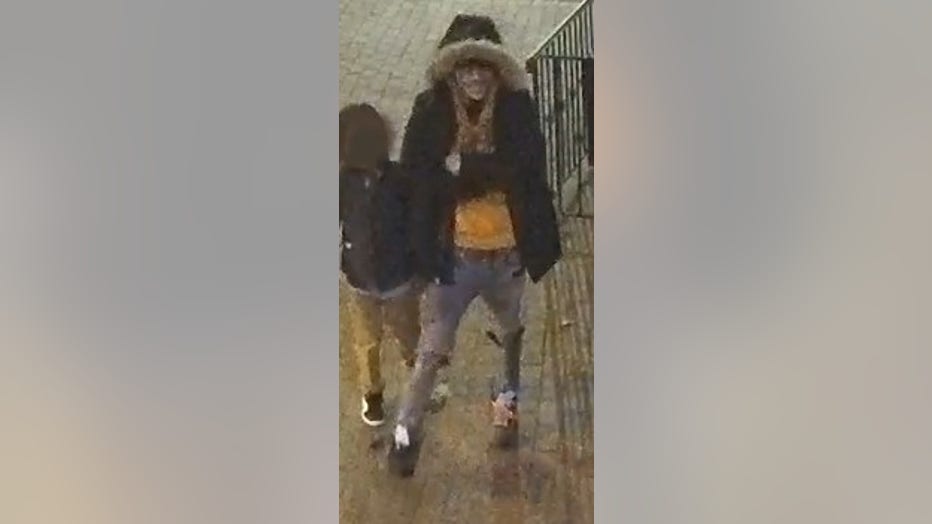 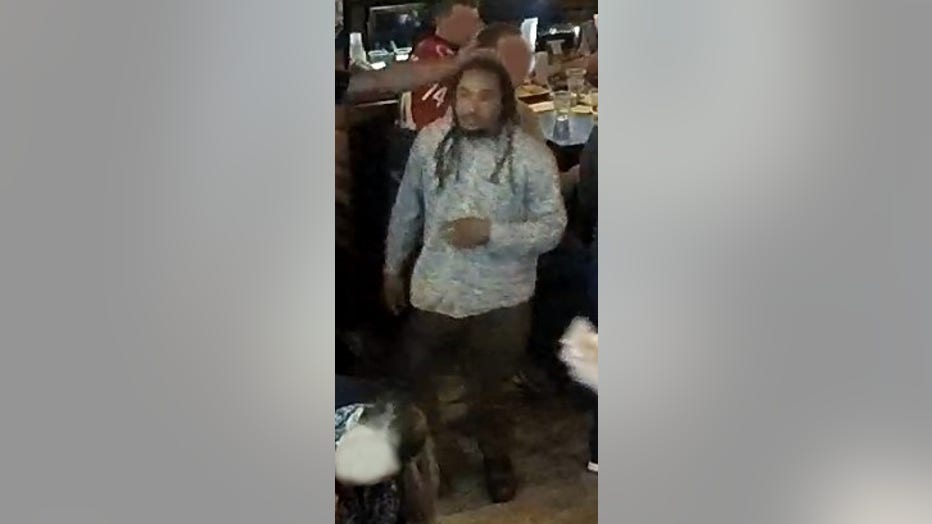 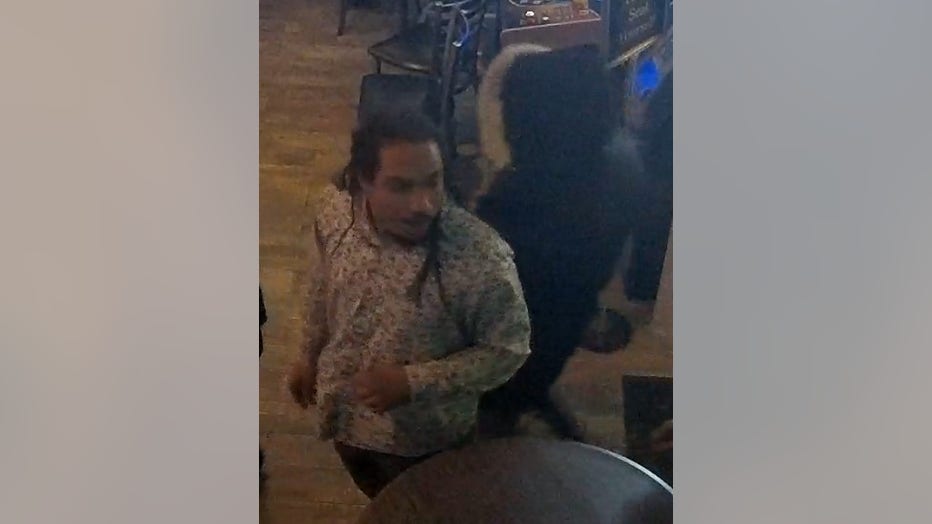 "When he stepped back after that, he pulled a gun from his waist band," said Herndon.

Video shows the man pulling the gun and a woman trying to stop him. Police say the men appeared to be meeting up with another group of people already at the bar.

After the group left, police say only a few minutes passed before the shooting.

"The biggest thing here is there were children there and I don’t think that anybody in our community wants children at such a young age to have to deal with this," Herndon said.

Food delivery driver Farid Hamid was shocked when to see the video. He says he comes to Sully’s to pick up food daily, describing it as a family-friendly neighborhood spot.

"Everybody’s friendly and they just come enjoy their time and leave," said Hamid.

Witnesses told police the suspects left in a grey Nissan.

Police say pending charges include brandishing a firearm, reckless discharge of a weapon and firing into an occupied dwelling.

HPD is requesting anyone who can identify the suspect or the accomplice, or were there during the incident, to call investigators at 703-435-6846.