NORFOLK, Va. - Military weapons including pistols and a medium machine gun have been lost or stolen from bases in Virginia.

An Associated Press investigation into firearms missing from the U.S. armed services shows at least 19 guns disappeared or were recovered in Virginia between 2010 and 2019.

Locations included two Navy destroyers in Norfolk and an installation in Arlington.

A former Navy sonar technician was a suspect when the USS Laboon reported a missing machine gun in 2011, according to Naval Criminal Investigative Service files obtained by AP, but investigators lacked evidence. NCIS reopened the case in 2013 after a tip, searching the former technician’s home and finding four Navy computers -- but no weapons. The case was closed without prosecution. 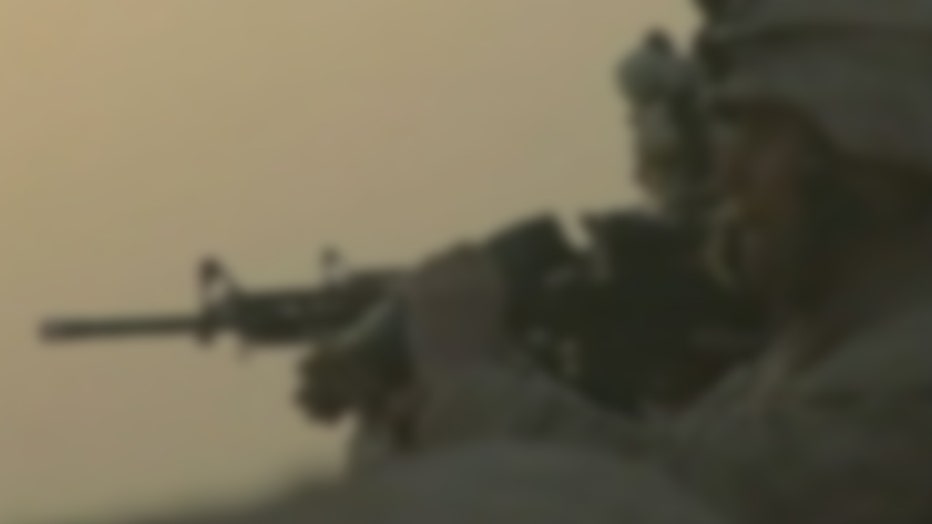 In a 2013 case, a Navy member said he took two shotguns associated with the USS Ramage and pawned them for $400, according to NCIS investigative files. They were recovered.

Someone took a pistol from a shipment to the Marine Corps Exchange on Joint Base Myer-Henderson Hall in 2016. A box of six pistols sat on an unsecured loading dock for two days, when a supervisor found only five remained, according to the NCIS case file.

The weapons are among at least 1,900 U.S. military firearms that AP learned were unaccounted for during the last decade.

Intended for war, some guns ended up on America’s streets. Army pistols, for example, were used in violent crimes including shootings and robbery.

Military officials say missing firearms are a tiny fraction of their stockpile, and note that some are recovered.