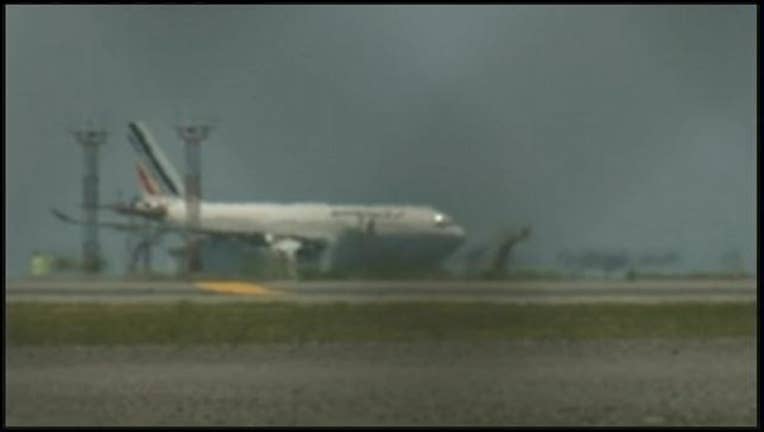 Flight 22, which departed Charles de Gaulle in Paris, is expected to land at a secure location at the New York airport. Details of the reported threat were not immediately clear.