Crew with US Coast Guard returns to San Pedro

About 2,800 pounds of cocaine, worth an estimated $38.5 million, was seized by the Coast Guard Robert Ward crew in the Eastern Pacific Ocean. 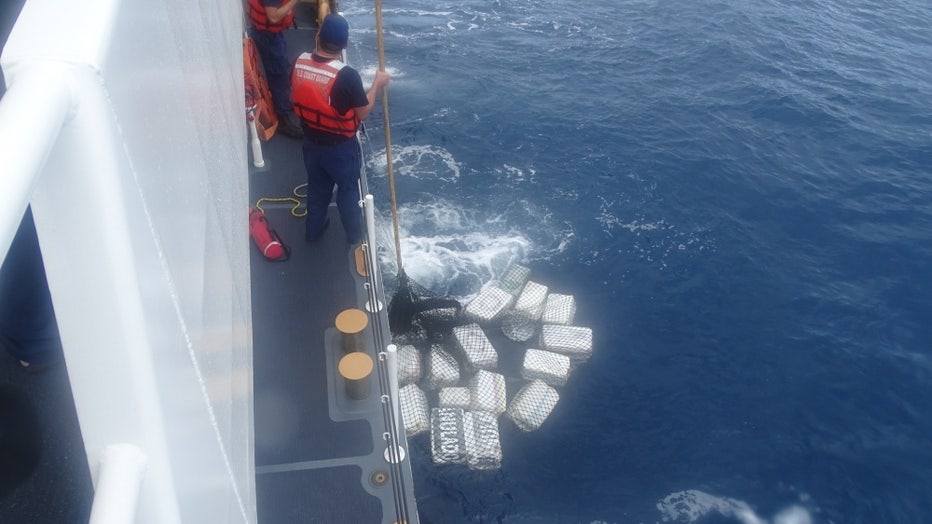 About 2,800 pounds of cocaine, worth an estimated $38.5 million, was seized by the Coast Guard Robert Ward crew in the Eastern Pacific Ocean. A second Coast Guard crew patrolling the area also contributed to their efforts.

A 'cutter,' is a term used by the US Coast Guard for ships over 65 feet with the idea that they will 'cut,' through the waves, a US Coast Guard official said. 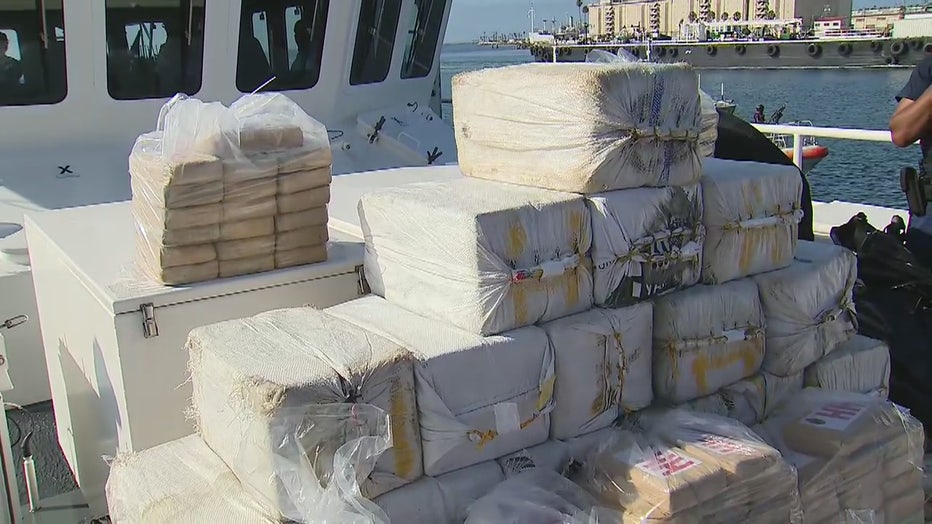 The crew works to combat drug smuggling into the United States from waters off Central and South America.  They also seized an estimated 3,000 pounds of cocaine seized in mid-July during the crew's inaugural drug bust. Cutter Robert Ward had been at sea for 50 days. 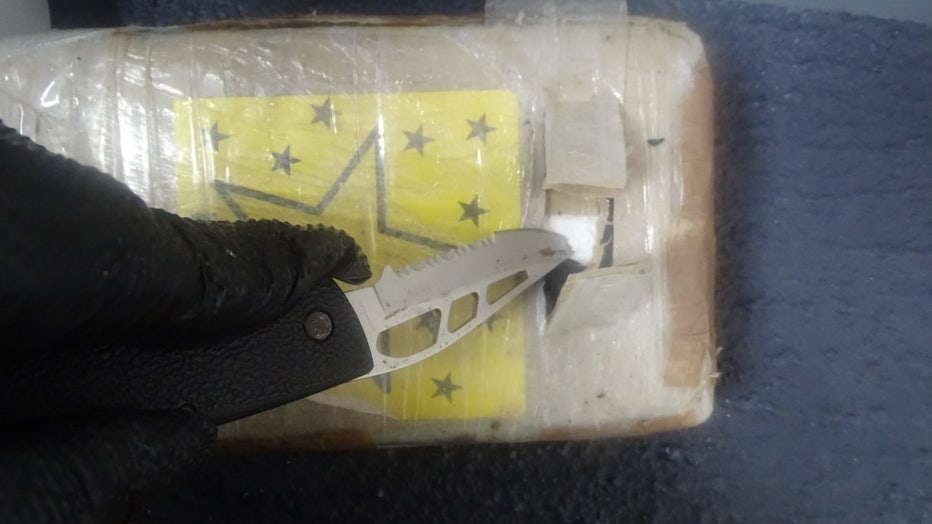 “The Cutter Robert Ward and three other newly-commissioned cutters based in San Pedro are strengthening the Coast Guard’s safety, security and counter-smuggling efforts along our coast and in the shipping zones off Central and South America,” said Rear Adm. Peter W. Gautier, the 11th Coast Guard District commander. “I’m proud of the Ward’s crew and applaud their actions to disrupt the cartels that profit from crime, addiction and ruined American lives.”