WASHINGTON - U.S. Capitol police officer Eugene Goodman, who confronted rioters during the insurrection at the U.S. Capitol on January 6 delaying their access to the Senate chamber, will be recognized by the Washington Nationals.

Goodman will throw out the ceremonial first pitch before the game on Friday, June 18. 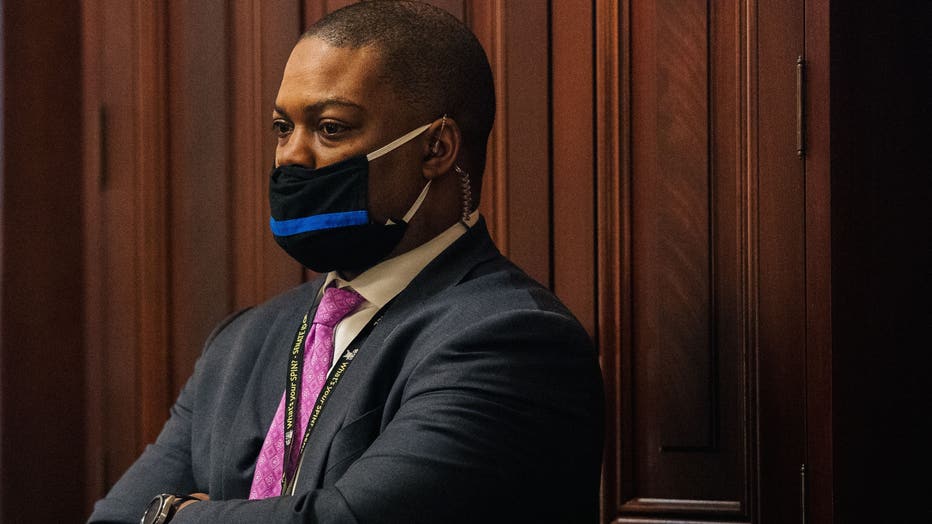 Lawmakers have credited Goodman with saving lives during the riot at the U.S. Capitol. The Senate unanimously voted to award Goodman the Congressional Gold Medal for his actions.