CHICAGO - United Airlines on Friday briefly experienced a system outage that impacted operations at some airports, as well as its website and mobile app.

In a statement to FOX Television Stations, the airline said it had experienced "technical system issues that impacted our operations and have since been resolved."

"All systems are now working normally and we are working diligently to get customers to their destinations," the statement reads.

The airline earlier posted a series of tweets in response to customers’ issues, stating it was aware of an issue impacting its website and mobile app and was "working to resolve it as quickly as possible."

"Please try to log in again in an hour. We're sorry for the inconvenience," one tweet read. 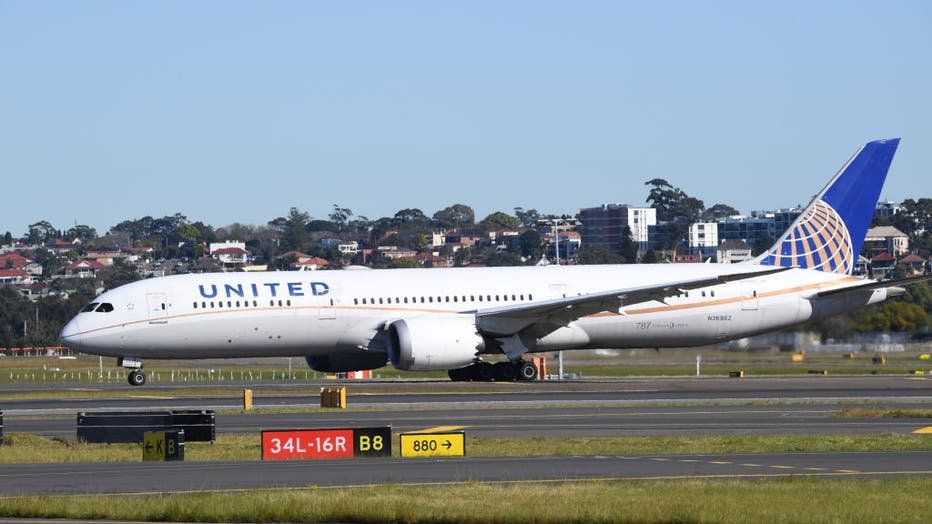 DownDetector, a website that tracks outages in real-time, showed more than 200 reports of users unable to access the site or log in to their accounts just before 7 a.m. ET.

One customer wrote on Twitter that a United Airlines clerk at Corpus Christi Airport "is overwhelmed since your system is down." United responded by again confirming the issue and saying it was working on a fix.