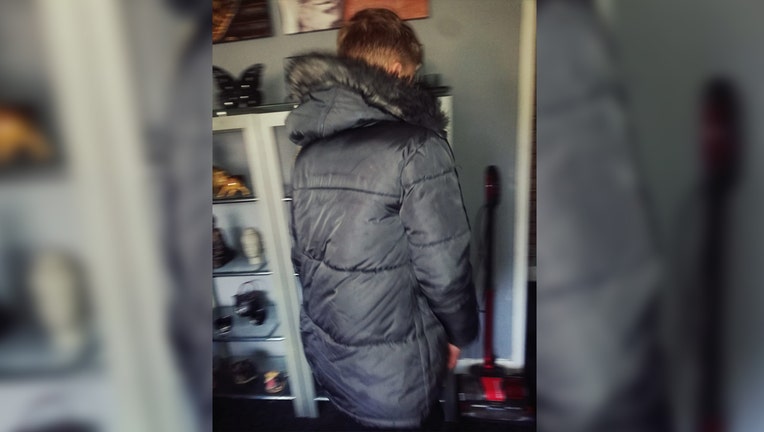 UNITED KINGDOM (Storyful/FOX 5 DC) - A teenager from Leeds in England was sent home from school after he was caught charging classmates 50p—about 62 cents-- for a squirt of hand sanitizer.

The boy’s mother, Jenny Tompkins shared a post to Facebook detailing how her 13-year-old son Oliver, who attends Dixons Unity Academy, was “expelled from school for the day” after cashing in on the COVID-19 panic.

In an interview with The Daily Record, Oliver told the outlet he got the idea after hearing people talk about the coronavirus on the radio.

“So before the bus came, I bought a tub of hand wash from Tesco and offered it to my mates. They gave me the idea that I could charge for it, so I did,” he said in the interview.

So how much did the business driven teen make?

According to Oliver's mother, he made a whopping £9 – that is equivalent to $11-- which he spent on Doritos and a kebab.

She also said disciplining Oliver for being sent home was made difficult after his father called him to say he was a “legend”.