ATLANTA, Ga. - Atlanta Police arrested a woman for beating, biting and scratching an Uber driver as he dropped off a passenger in Midtown last Sunday.

The Uber driver said he dropped off a passenger outside an apartment complex near 14th Street and Howell Mill Road when a woman came out of nowhere, threatened to kill him, and then violently bit him in his side.

"She's acting weird, she's acting wild, and she's on the car hitting it, telling me I need to die, to kill me," said driver Yasser Hadi.

The woman then got inside Hadi's car. When he pulled her out, she fought back--with a bite."The pain, I said, "God, just let her take my flesh, I don't care," said Hadi. "I want her to go away from me."

APD later arrested 26-year-old Tasheena Campbell for battery and criminal trespass. Now, Hadi is now left picking up the pieces of the disaster she left behind. 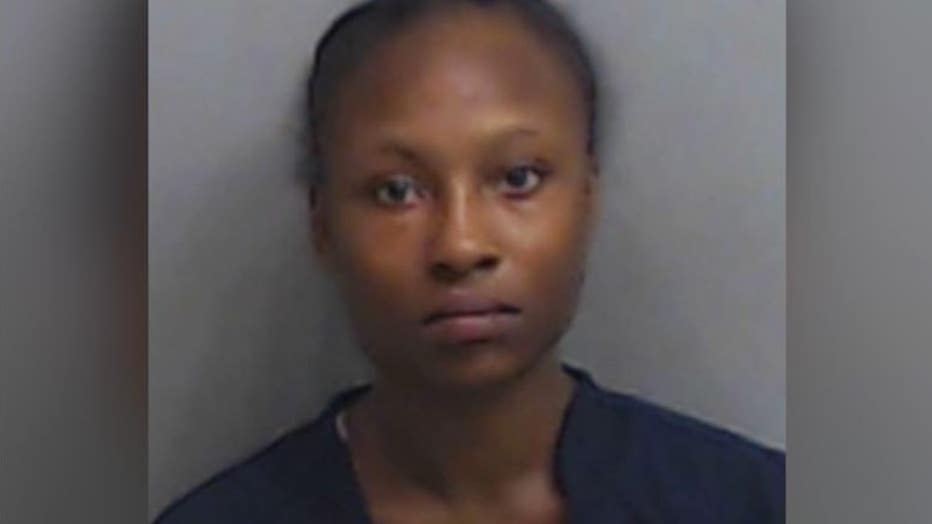 "It's horrible, she's hit me in my job, my health and my financial pocket money, it's hard," said Hadi.

Hadi has no insurance and is out hundreds of dollars. He says he hopes with hard work and a little help, he'll get back on his feet and back on the road.

"I'm in a bad situation," said Hadi. "I wish people see this and help."

Campbell is still in jail. She's got warrants out for two other incidents in different counties--including assault.

Hadi has a Go Fund Me set up to help cover his car repairs and medical expenses.