Two Northern Virginia communities are topping the real estate list for the hottest neighborhoods to watch.

One of them is in Loudoun County —the other in Arlington. But according to Redfin, the real estate company that produced the list, location isn’t everything.

Economist Taylor Marr said some contributing factors depend on what the neighborhood has to offer and affordability. For example, in the Waverly neighborhood in Arlington, the median sales price is about $322,000, which is a bargain for the area, meaning about $90,000 less than the typical home in the D.C. metropolitan.

Marr said the report also looked into which neighborhoods are seeing the biggest acceleration in terms of the number of views for each of the homes that the market is getting. So the more views a home is getting, the more the buyers are looking at every single home in that neighborhood.

The company also looked at which areas are seeing the biggest change year-to-year.

For the one year, areas like Arlington that are close to D.C and close to the announcement of the Amazon HQ2 site and the Pentagon have been determined as the ‘hot spot.’

The area also has a lot of older homes, in addition to some new construction that’s contributing to being called one of the hottest markets. 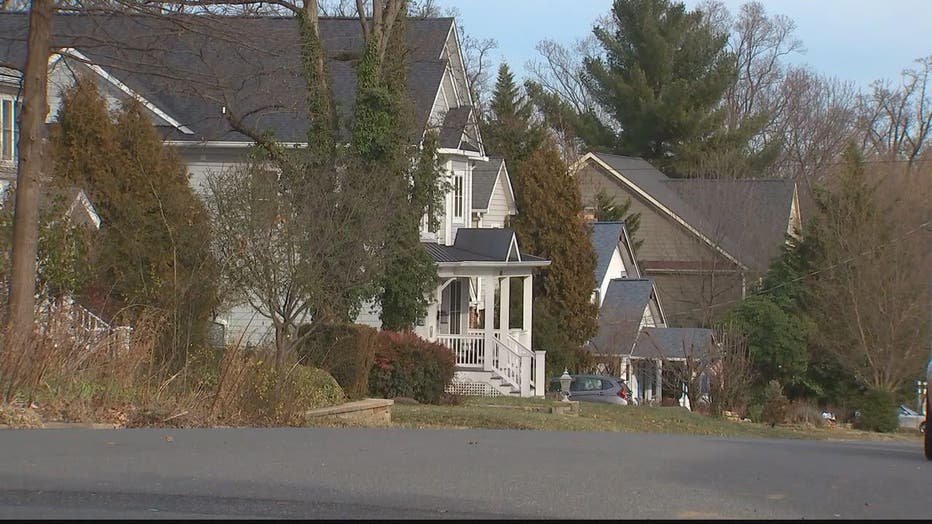 “There has been a little bit of development but without a sizable increase in the number of homes for all these people who want to live there then you’re going to see more competition and more views per listing so to say,” said Marr.

Marr went on to explain that the Willowsford community, located in Ashburn, has a lot of attractive amenities, including its proximity to a nice neighborhood but it’s not what someone would typically expect in a ‘hot’ neighborhood — because the most in-demand neighborhoods are closest to the jobs and closest to the competition. He said that this one is more about a lifestyle, especially for families who are well off and might desire going away from the density of D.C.

“The fact that we are seeing these homes in that area that are even over $1 million sell, means that some people can afford it,” Marr said.

“The stock market has had a great past year and has rewarded the upper-middle class that have been able to cash in and move up as a buyer and when they move up, they want those amenities.”

Marr explained that mortgage rates have been really low and they have been falling for a long time now making expensive houses a bit cheaper to afford. He also mentioned that with the novel Coronavirus impacting the stock market, it’s becoming a bit cheaper to borrow money and cashing in on rates that are low.