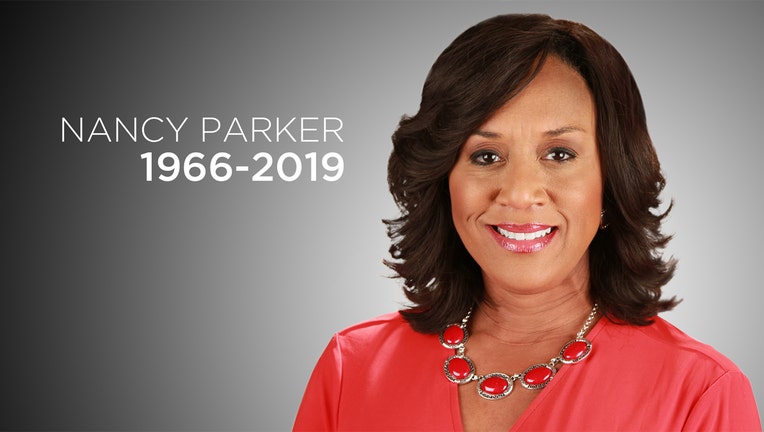 Nancy Parker, a longtime anchor and reporter at Fox 8 in New Orleans, died while reporting a story on a stunt plane pilot Friday.

NEW ORLEANS - Tributes poured in for a local FOX reporter in New Orleans who was killed in a small plane crash Friday while doing a story about a stunt pilot.

Nancy Parker, 53, was a wife and mother of three who had worked as an anchor and reporter at FOX 8 in New Orleans for 23 years.

She was remembered by NFL quarterback Drew Brees of the New Orleans Saints, as well as Louisiana Gov. John Bel Edwards and others around the state who admired the journalist and her work.

The pilot, identified by the station as Franklin J.P. Augustus, also died in the crash.

Fox 8 officials confirmed the news of the passing of their “longtime colleague and friend.”

Brees, himself a fixture in the city since 2006, wrote in a Twitter post that Parker was a “beloved reporter & news anchor.” 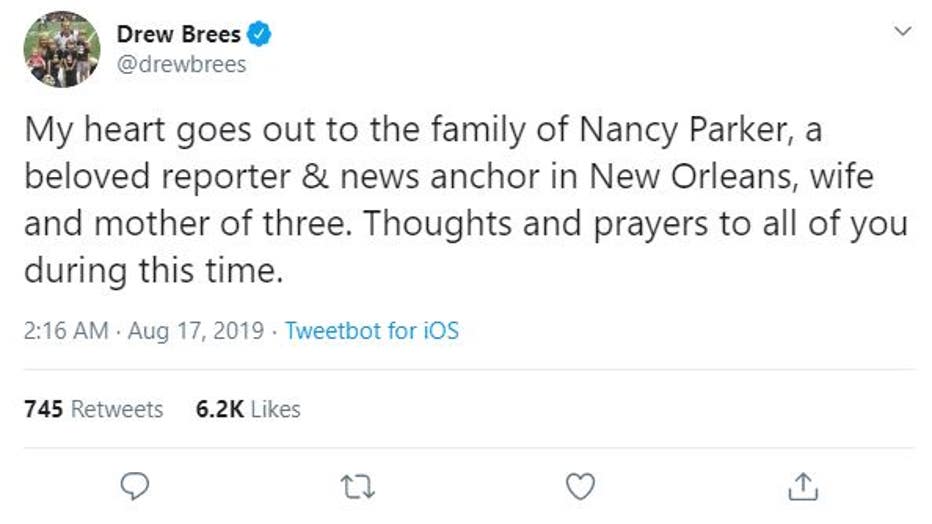 Saints owner Gayle Benson wrote on Facebook that Parker “fostered great trust with both those who she covered and with her viewers.” Benson included in her post a photo of herself with Parker.

Gov. Edwards tweeted that Parker told “stories that mattered to the people of our state.

"Please join your prayers to mine and Donna's for Nancy's husband and three children as they come to terms with this shocking loss," the governor added.

“Suits” actor Wendell Pierce, a native of New Orleans, said he was “deeply saddened by the untimely death of the consummate journalist."

A Federal Aviation Administration (FAA) statement said the plane was a 1983 Pitts S-2B aircraft that crashed in an empty field about a half-mile south of the airport, which accommodates smaller aircraft, under unknown circumstances. That model aircraft is a biplane.

The National Transportation Safety Board (NTSB) is investigating the crash.