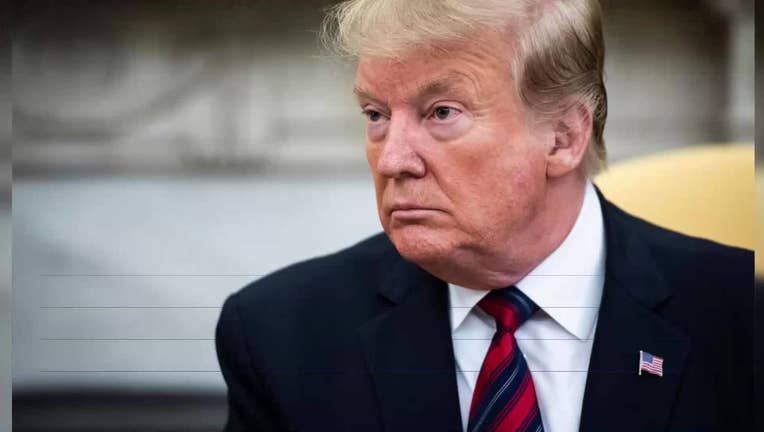 WASHINGTON (AP) - President Donald Trump is directing the U.S. intelligence community to "quickly and fully cooperate" with Attorney General William Barr's investigation of the origins of the multi-year probe into whether Trump's 2016 campaign colluded with Russia.

The move marks an escalation in Trump's efforts to "investigate the investigators," as he continues to try to undermine the findings of special counsel Robert Mueller's probe amid mounting Democratic calls to bring impeachment proceedings.

Press secretary Sarah Sanders says Trump is delegating to Barr the "full and complete authority" to declassify documents relating to the probe.

Trump claims his campaign was the victim of "spying," though the intelligence community has insisted it acted lawfully in following leads in the Russia investigation.