Trump's preliminary statement to the court has been released, in which the former president's legal team dismisses the possibility of civil suits against Trump entirely, citing presidential immunity. 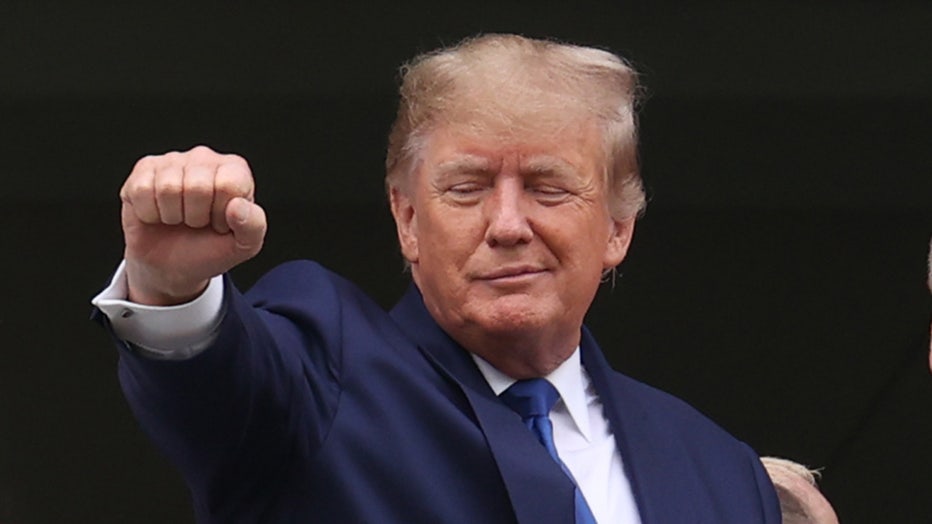 Former United States president Donald Trump acknowledges the fans from Millionaires Row before the148th running of the Kentucky Derby on May 7th, 2022, at Churchill Downs in Louisville, Kentucky. (Photo by Brian Spurlock/Icon Sportswire via Getty Ima

Trump's legal team continued, "This question has already been answered by the Supreme Court, which held that the immunity is rooted in constitutional separation of powers, and it is especially important to the President because he deals with matters that are controversial and arouse intense feelings."

The Department of Justice is reportedly investigating the actions and correspondence of Trump in its investigation of his inner circle’s alleged efforts to overturn the 2020 election.

In his preliminary statement, Trump claimed that a judiciary review of "executive function" would set a poor precedent for the future, allowing the three branches of government to interfere and meddle with one another on ideological grounds.

"In an increasingly polarized political environment, it is critical that the judiciary draw bright lines that it will not cross regarding overstepping into the regulation of executive function," Trump's statement reads. "The underlying factual dispute regarding the January 6, 2021, violence at the Capitol arouses the passions of many Americans, including members of the bench and bar."

The statement continues, "Consequently, it is especially important to avoid allowing the judicial department to pass judgment on the political statements and discourse of the President of the United States."

The Washington Post reported Tuesday that the DOJ has, before a grand jury, asked witnesses about meetings Trump had in December 2020 and January 2021 as well as his pressure campaign on former Vice President Mike Pence to overturn the 2020 election. 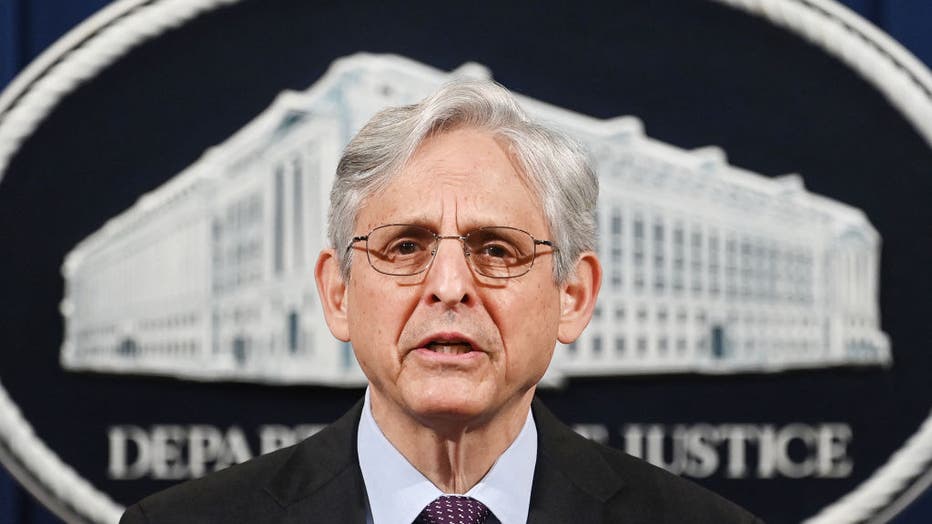 U.S. Attorney General Merrick Garland speaks at the Department of Justice in Washington, D.C. on April 26, 2021. (Photo by MANDEL NGAN/POOL/AFP via Getty Images)

Former Pence aide Marc Short confirmed to Fox News' "Special Report" host Bret Baier that he had been recently interviewed by a grand jury in Washington but would not specify the details of the questioning.

Asked if indicting a former president would create further division in the country, Garland said the U.S. Justice Department will pursue justice "without fear or favor."

"We intend to hold everyone, anyone who was criminally responsible for the events surrounding Jan. 6, for any attempt to interfere with the lawful transfer of power from one administration to another, accountable," he said. "That's what we do."