An organizer of one of the truck convoys headed to D.C. later this week says there are plans to shut down the Capital Beltway.

WASHINGTON - An organizer of one of the truck convoys headed to D.C. later this week says there are plans to shut down the Capital Beltway.

Bolus owns a truck parts and towing business in Scranton. He said he plans to leave Pennsylvania Wednesday morning, drive through D.C. then head to the Beltway.

The National Guard will be on the streets of D.C. ahead of possible trucker convoys.

"I'll give you an analogy of that of a giant boa constrictor," Bolus said. "That basically squeezes you, chokes you and it swallows you, and that's what we're going to do the D.C."

FOX 5's Lindsay Watts asked Bolus if he understood the impact on those trying to get to work and the risk to those in need of emergency responders. 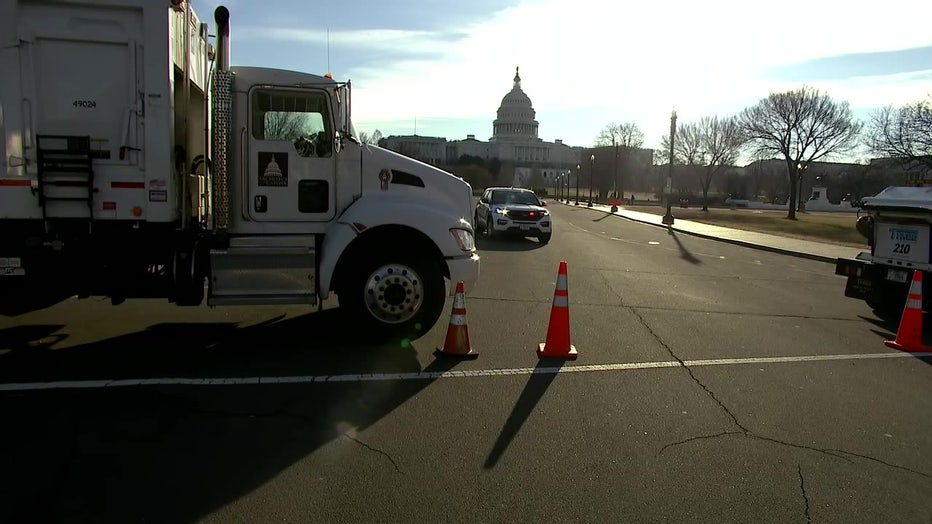 "There will be a lane open for emergency vehicles, they'll be able to get in and out and all that," Bolus replied. "We will not compromise anybody's safety or health, one way or the other. As far as if they can't get to work, geez that's too bad."

When asked if he was prepared to be arrested, Bolus said he did not intend to be. 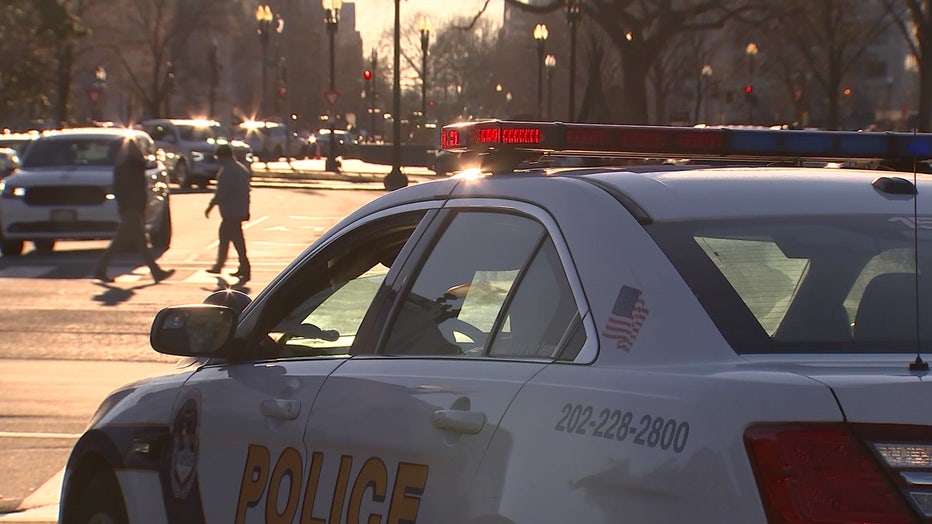 Bolus said it's unclear how many will be with him, but he's heard interest from hundreds of people.

FOX 5 was first to report on how D.C. police are mobilizing ahead of the protests, limiting time off for officers and putting nearly 500 officers on civil disturbance units daily starting Wednesday.

"There will be disruptions to traffic, that kind of thing," Contee said. "I think we need to be very candid with the public about some of the expectations based upon what we've seen in Ottawa."

There are multiple groups planning truck convoys to D.C. and it's unclear how long protests could last. Bolus said he plans to stay a day or two. He said he's heard about other convoys also planning to target the Beltway and block traffic.

FOX 5 asked state police in Virginia and Maryland if they had heard of these plans.

"MSP is aware and has been in contact with our law enforcement partners in the region," said MSP in a statement. 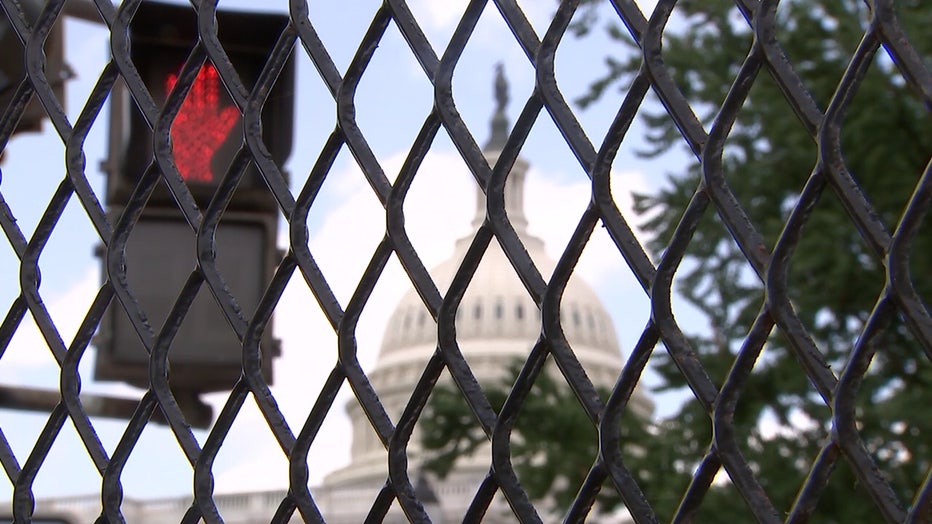 "The Virginia State Police has been and continues to monitor the situation and to communicate with our National Capital Region local, state and federal partners. This is standard practice any time the potential exists for a significant protest that could disrupt the safe and efficient flow of traffic on Virginia highways," said VSP in a statement.

Police sources say there have been challenges in D.C. to find towing companies willing to work with law enforcement.