FAIRFAX, Va. - An investigation is underway after a man was killed while trimming tree branches in Fairfax County, according to authorities.

Fairfax County Fire and Rescue said crews responded to the scene in the 4600 block of Luxberry Drive in Fairfax around 8:30 a.m. Friday. 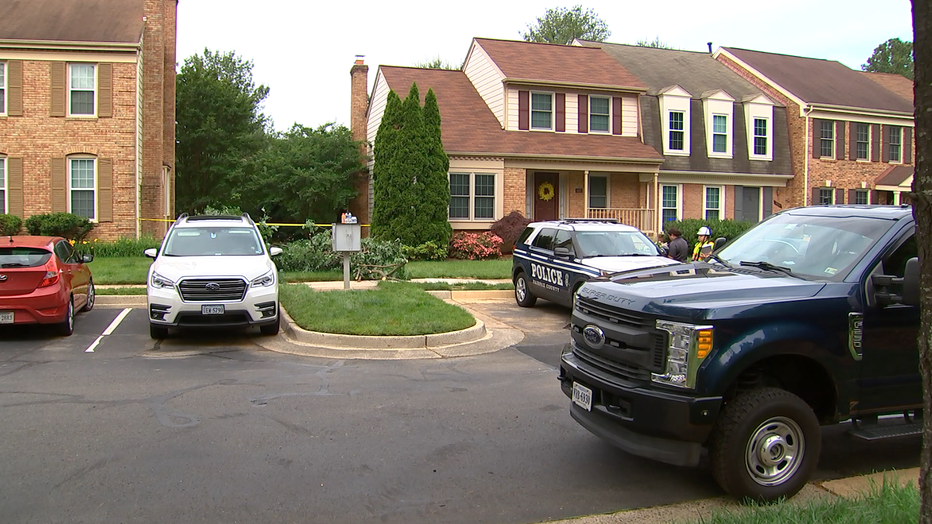 Once there, crews found a man suspended from a rope about 25 feet up in a tree.

First responders were able to quickly free the man from the ropes, and he was taken to area hospital where he later died.

Police investigators said preliminary information revealed that the man was trimming tree branches when he was electrocuted. But, police have not made it clear what caused the electrocution.

Authorities have not released the victim's name.