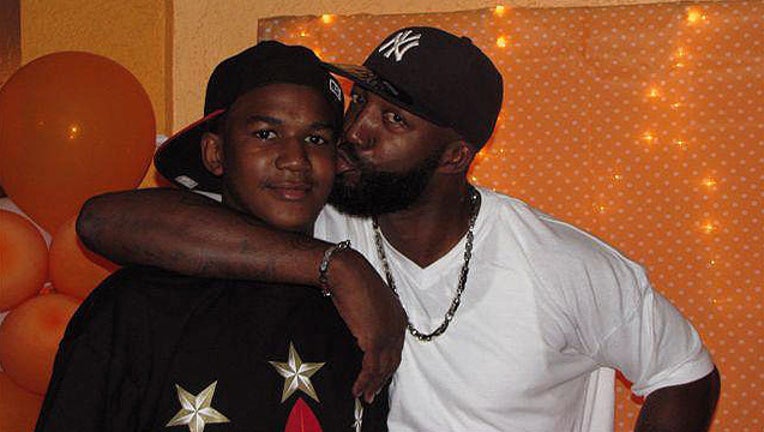 SANFORD, Fla. - Born on February 5, 1995, Trayvon Martin would have turned 25 on Wednesday. He died when he was just 17-years-old though after getting into an altercation with George Zimmerman in a Sanford neighborhood.

On the evening of February 26th, 2012, a shooting occurred in the Twin Lakes area of Sanford. Martin was walking home from the store when he was confronted by George Zimmerman, who was a member of the Neighborhood Watch committee at the time.

The two became involved in a violent altercation. Zimmerman eventually pulled out a firearm and fatally shot Martin. He surrendered to police immediately and claimed that he opened fire in self-defense. There were no direct eyewitnesses to the shooting.

Following Martin's death, thousands rallied across the nation in defense of the teen's death. However, Zimmerman was found not guilty of second-degree murder in the fatal shooting of Martin. The jury was also given the chance to convict Zimmerman of manslaughter but did not do so.

Many continued to rally behind Martin, sparking a movement that fights for equal justice even today. The case also created a national conversation about race and self-defense gun laws, as Martin was unarmed the night he was shot.