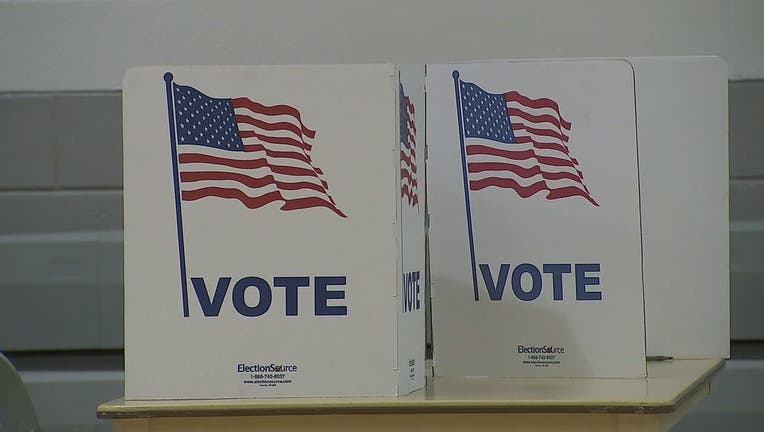 The top Democrat in the Virginia Senate has fended off two challengers in a closely watched primary contest.

Senate Minority Leader Dick Saslaw defeated Yasmine Taeb and Karen Torrent on Tuesday. It was the first primary challenge Saslaw has faced for the northern Virginia district in four decades.

The race drew widespread attention because it was -- in part-- a contest over the Democratic Party's values and direction. Saslaw is close with business interests and chummy with Republicans. Taeb repeatedly criticized him during the campaign as not being progressive enough. Saslaw said Taeb's views were too radical for most voters.

Virginia is the only state where Democrats have a realistic chance of flipping control of a state legislature this year.