CANBERRA, Australia - Tom Hanks said he and wife Rita Wilson were taking their new coronavirus infection “one day at a time" while Australian television hosts who had interviewed Wilson were awaiting test results Friday.

Australia has stepped up its response to COVID-19 by recommending people avoid organized, nonessential gatherings of 500 or more from Monday and to reconsider all international travel.

Hanks and Wilson have been isolated in stable conditions in a Gold Coast hospital following their diagnosis.

The couple used a social media post to thank "everyone here Down Under who are taking such good care of us.”

“We have Covid-19 and are in isolation so we do not spread it to anyone else,” Hanks said in a post.

“There are those for whom it could lead to a very serious illness,” he said. “We are taking it one day at a time.”

The virus causes only mild or moderate symptoms, such as fever and cough, for most people but can be severe in some cases, especially older adults and people with existing health problems. According to the World Health Organization, people with mild illness recover in about two weeks, while those with more severe illness may take three to six weeks to recover.

Two television hosts who interviewed Wilson in their Nine Network Sydney studio on Monday, David Campbell and Belinda Russell, were in isolation at home on Friday waiting on test results.

“Nine today has taken action in line with our crisis response plan around a visit to our studio by Ms Rita Wilson,” a Nine statement said.

“Our premises is currently being thoroughly cleaned in all areas she visited and we are encouraging our employees to monitor their health and practice good hygiene,” Nine added.

Hanks had announced their diagnoses Thursday, prompting an outpouring of get-well wishes in Australia and Hollywood. 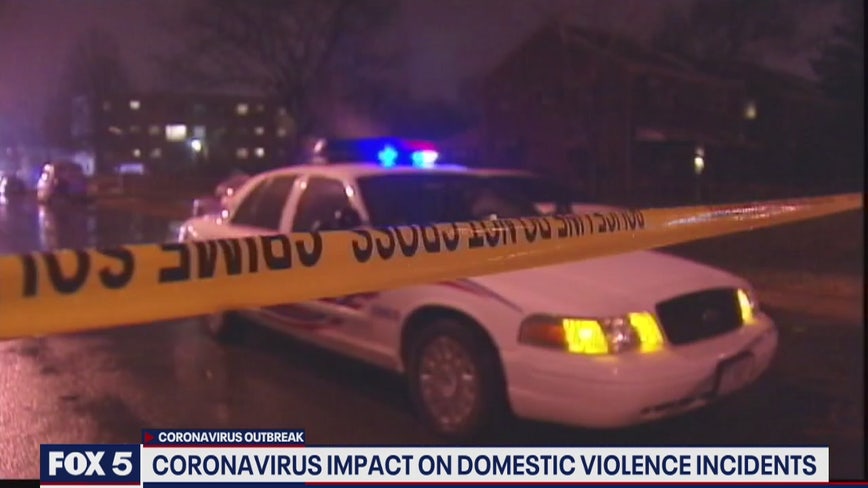 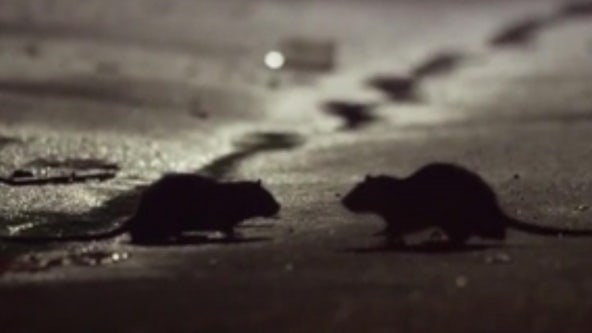 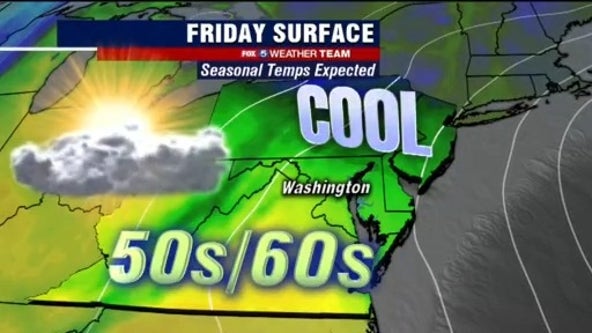