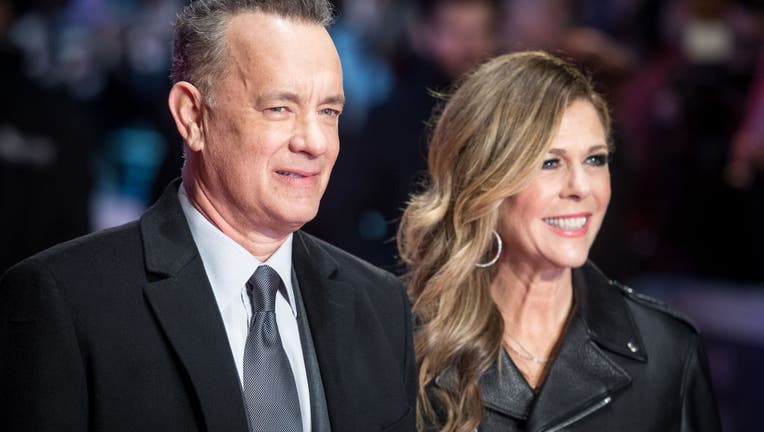 CANBERRA, Australia (AP) - Tom Hanks and his wife, Rita Wilson, were released from an Australian hospital on Tuesday, five days after they were diagnosed with the new coronavirus, media reported.

Queensland state's health department would not comment on media reports that the 63-year-old celebrities had been discharged from the Gold Coast University Hospital to self-isolate in a rented house.

Hanks’ management did not immediately respond to a request for comment.

The couple arrived in Australia in late January on the Gold Coast, where an Elvis Presley biopic directed by Baz Luhrmann was to be shot. Hanks plays Presley's manager, Colonel Tom Parker. The film, slated for release in October 2021, has suspended production, Warner Bros. said.

Wilson, a singer-songwriter, has performed in Brisbane and Sydney during the couple's stay in Australia.

Australian television journalist Richard Wilkins has revealed that he tested positive to the virus on Sunday. He had met Wilson at the Sydney Opera House on March 7 and again at Nine Network’s Sydney studio two days later.

Two Nine hosts who interviewed Wilson on live television on March 9, David Campbell and Belinda Russell, returned to work on Tuesday after testing negative. They had been in home isolation since Wilson’s diagnosis.

Authorities said last week that several contacts Hanks and Wilson had in Australia were being traced, but no other results of those efforts have been made public.

The virus causes only mild or moderate symptoms, such as fever and cough, for most people but can be severe in some cases, especially older adults and people with existing health problems. People with mild illness recover in about two weeks, while those with more severe illness may need six weeks to recover.

Sydney Nova 96.9 radio hosts Ryan Fitzgerald and Michael Wipfli are in home isolation and were tested on Monday after news of Wilkins' infection.

Wilkins broadcast from their studio on Thursday with Ten Network television entertainment editor Angela Bishop hours before Wilson's diagnosis was made public. Bishop has also been tested and is isolated at home.

Wilkins’ son Christian Wilkins was also tested because he spent the night of March 10 in his father’s Sydney home. The 25-year-old son is competing in the Australian version of the reality TV show “Dancing With the Stars,” which is being broadcast without a studio audience because of the COVID-19 risk. 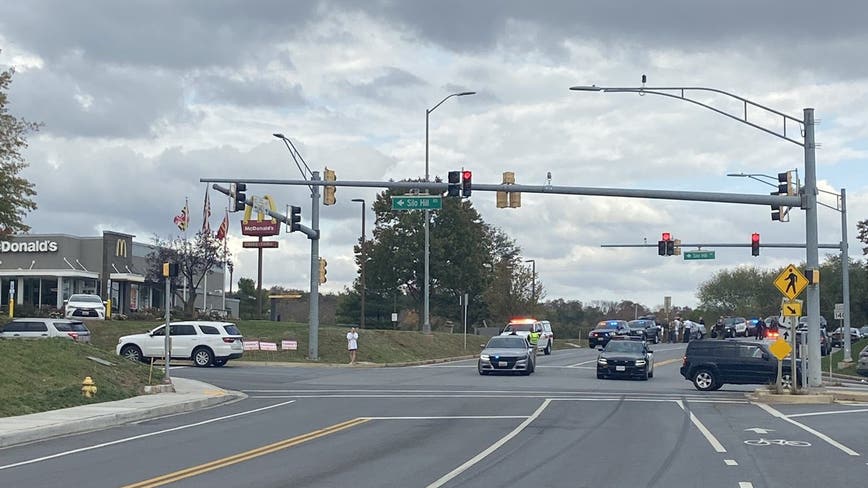 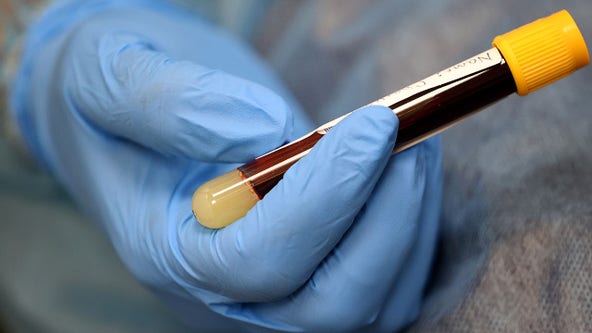 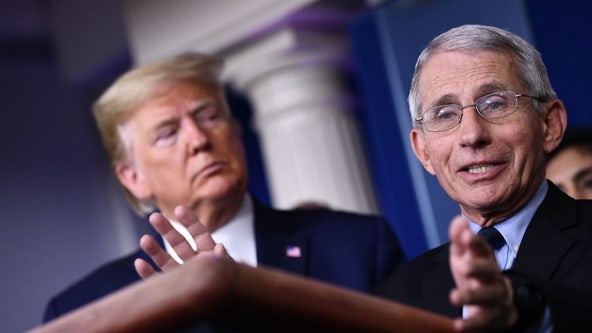